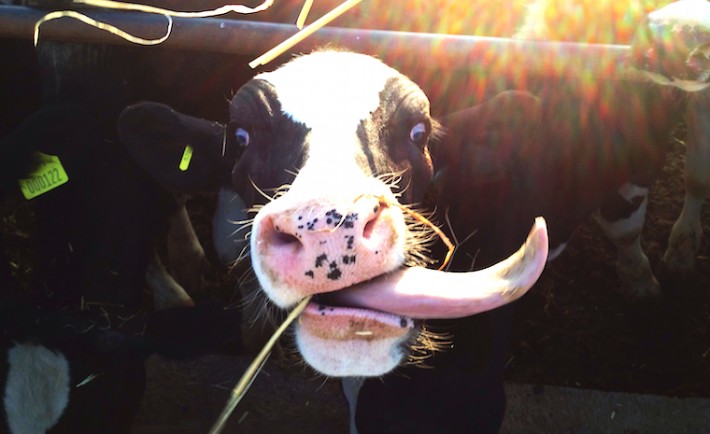 Last Friday I got a really nice push on my phone: “Congratulations, you’ve just sold a photo”. My Friday tiredness disappeared in an instant. Extremely happy and curious I opened my Foap to see which photo had been sold. To my surprise it was a photo that I actually wasn’t expecting to sell. A sunset, taken in the summer in a pretty neighborhood in Stockholm. Just after a storm, you can see the sunlight coming through the clouds. But that was it. A sunset. I’ve other photos of sunsets that I like much more to be honest.

Well, one of the funny things from being at this side on Foap is that I can actually know who bought the photo (Ha!). It was an airline, a huge multinational company with flights to hundreds of  destinations. Bingo! I had the answer. My sunset photo suddenly was  not just whatever sunset photo. It was taken i Stockholm, in a part of the city called Östermalm in a neighborhood called Lärkstaden.

Do you see where I want to come? Yes, to the location. Many times a photo buyer won’t care of where a photo is taken. Most often a labrador is a labrador in Jamaica or Ecuador. Polished fingers look very similar in Kansas or in Poland. A turkey has the same fine look from Bangkok to… Turkey 🙂

But there are cases where the location is decisive. Tourist companies, for instance, are very aware of locations. They will never place a photo of a Cafe in Detroit in a blog post about Paris. A photo of the Swiss Alps cannot be taken in Colorado. Surfers will may notice if the photo was taken in Cape Verde or California. And this can get more difficult.

A Swedish wheat field may not look like a wheat field in Michigan. Even a Swedish cow may not fit in an American Cow magazine. A squirrel from Central Park can actually be more popular than his cousins in other places. The same thing happens to a tulip from the Netherlands.

So here’s my advice: when you upload a photo ask yourself if the chances of selling it would increase if you add the location. Maybe you’ve some photos of sunsets too that may become more interesting if you told the world where they were taken. Think of that! 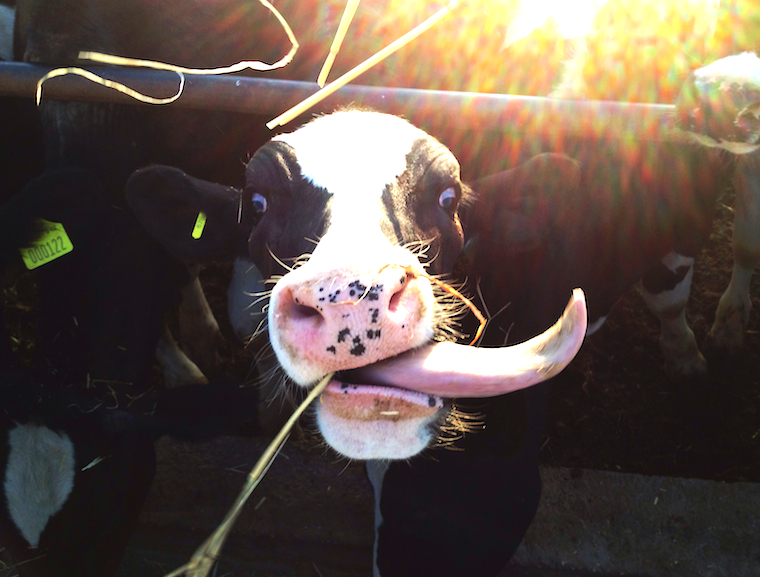 Hi there! May I ask where you are from?