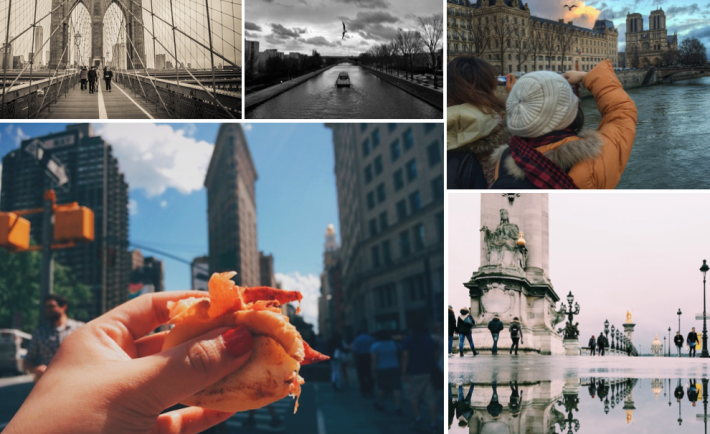 Recently MasterCard ran eight amazing Missions about two of the most spectacular cities on Earth: Paris and New York. Foapers who either live in these cities or had been visiting, showed a variety of shots: from classical places to hidden spots known only by the locals. The MasterCard’s team selected the winners who best captured priceless experiences. Check out the winning photos below and enjoy!

Let’s go to the future! by Mohamed Moustafa Marecar @nazeer from Paris, France. 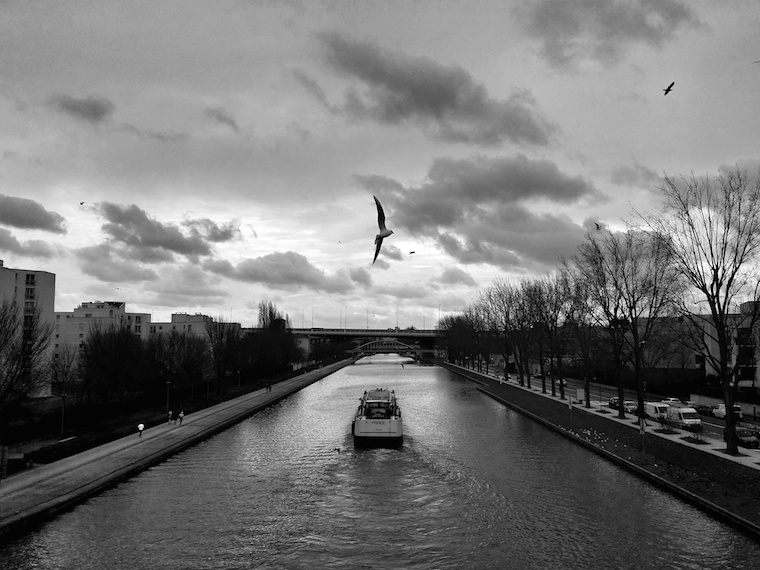 The Streets of Paris 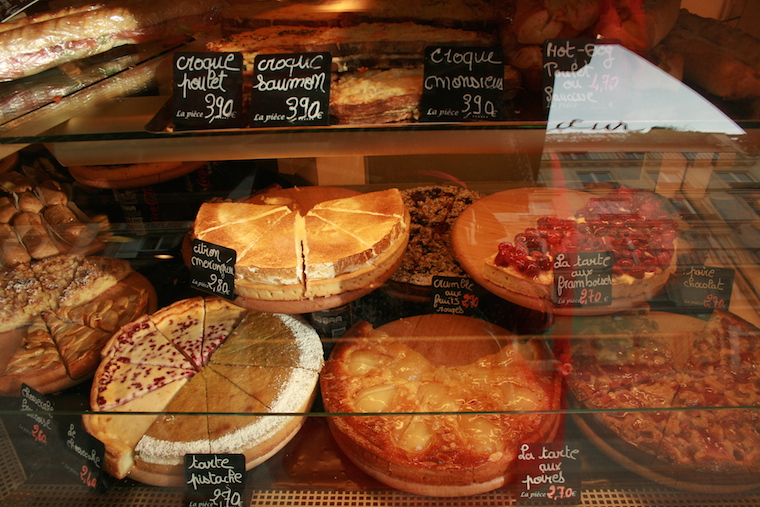 The Essence of Paris 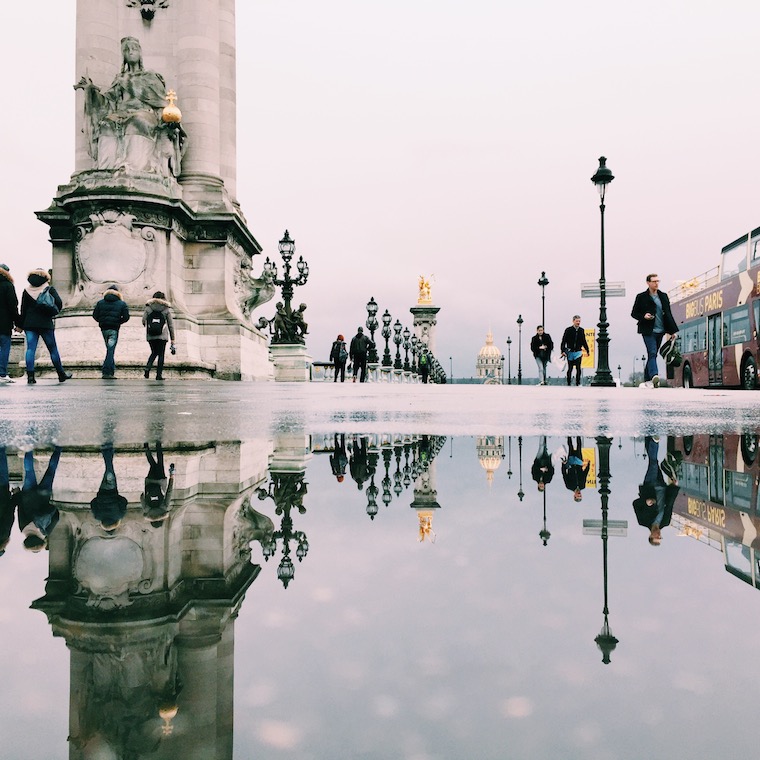 In central park by Priyanka Madia @prim from New York, US. 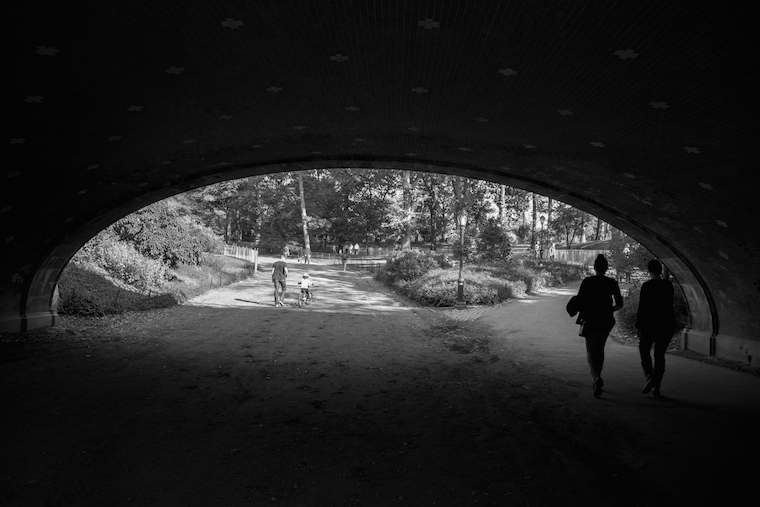 The Essence of New York

Crossing the Brooklyn Bridge by Christopher Reed @imnrm from US. 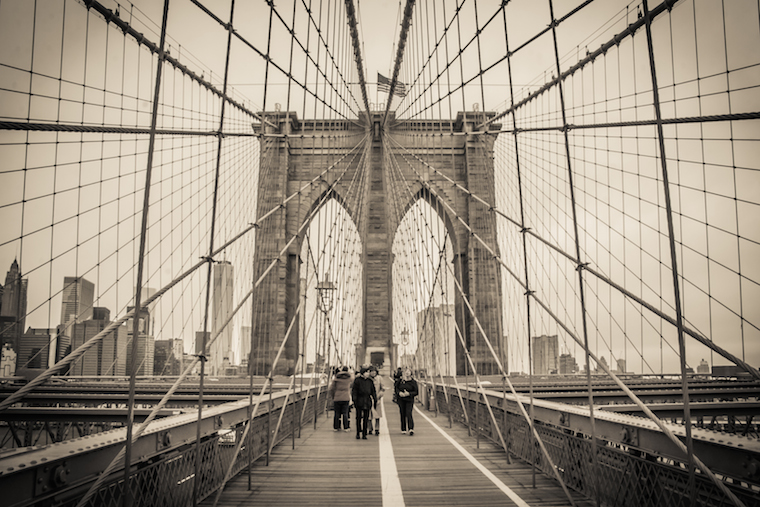 Musician in Washington Square Park by @merethe from Halden, Norway. 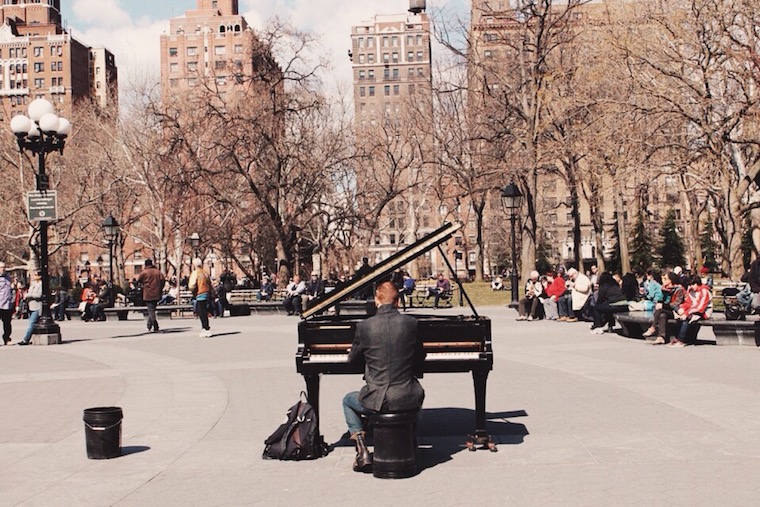 Love lobster rolls by Kristel Angelique Limbo @krisangel from the US. 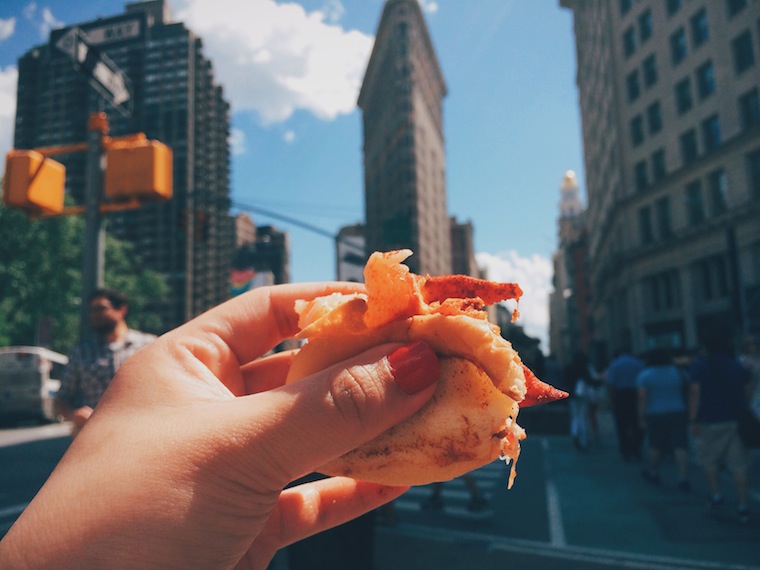 Congratulations to the winners and big thanks to all of you who took part in these wonderful Missions.