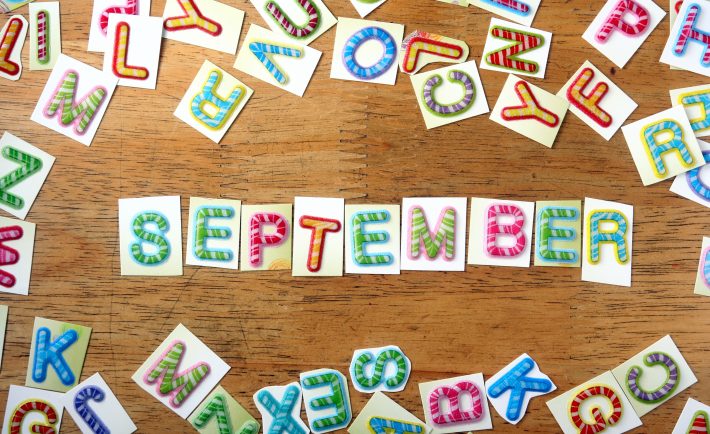 It’s time for a new Competition! After last month’s success we are launching our September MISSION Competition! In this Competition only photos uploaded to MISSIONS will count.

We have changed some rules to encourage quality over quantity, so check this out before you start uploading pictures.

The Top 20 Foapers (the leaders in the competition) will be presented here on a daily basis from September 14th.

What does it mean to be TOP RANKED?
Top Ranked photos are those photos that you have given a caption, have at least 5 tags and you have answered a question if there are people in your photo. These photos are ranked as Excellent! In order to get it to TOP RANKED, you need to be a PayPal Verified user. Then all your Excellent photos status will change to TOP RANKED.
In order to get verified, you need to go to the “More” tab if you are on iPhone or to “Settings” on Android and click on “Verification”.

What does it mean that a photo has to be uploaded to a MISSION?

In the Foap app you can upload photos to the Foap Market or to Missions. On Missions brands and partners ask for specific photos and give a reward to the best photo(s). Only photos uploaded to Missions will count in the September Mission Competition.

Why the list is updated everyday at a different time?

What is the goal with the competition?

The aim of the competition was to activate our community and encourage users to upload more great photos to our Missions. We know that the chances of sale increase with the number of photos uploaded. Also, it’s fun.

What is Foap position on quantity vs. quality?
The more amazing photos the better! In all user generated content platform there will be the issue with some low quality  content. This is why we ask you, our community, to rate photos – so the best photos can be identified.