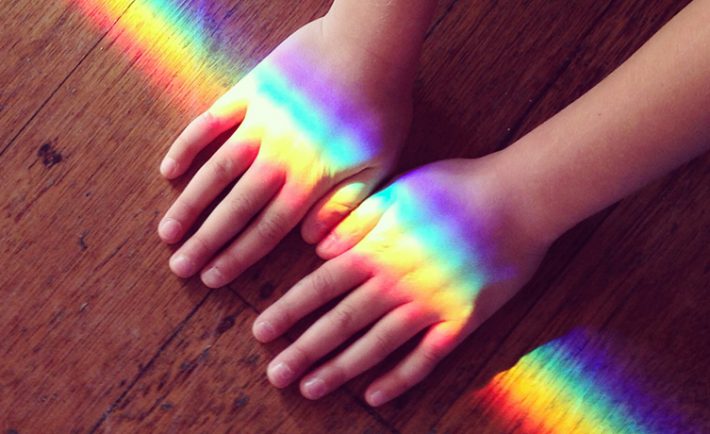 We are very excited to launch a new Competition for you.

It’s simple! The Three Foapers who have the highest number of photos approved to our Getty Images Missions – from September 9th to September 30th – will be rewarded!

The exact time starts from 8th of September at 4pm UTC and ends at 1st of October at 7am UTC.

We will be launching 2 new Missions with Getty Images everyday – check them out in the Foap app!

The Rules are very simple:

What does it mean to be TOP RANKED:

Top Ranked photos are those photos that you have given a caption, where the photo was taken, have at least 5 tags and you have answered a question if there are people in your photo.

What does it mean to be APPROVED:

The Foap Team curates all the images that are uploaded to the Getty Images Missions and decides what photos are to be approved based on aesthetics, style, legal aspects and relevance.

See you in the Foap app! Good luck! 🙂