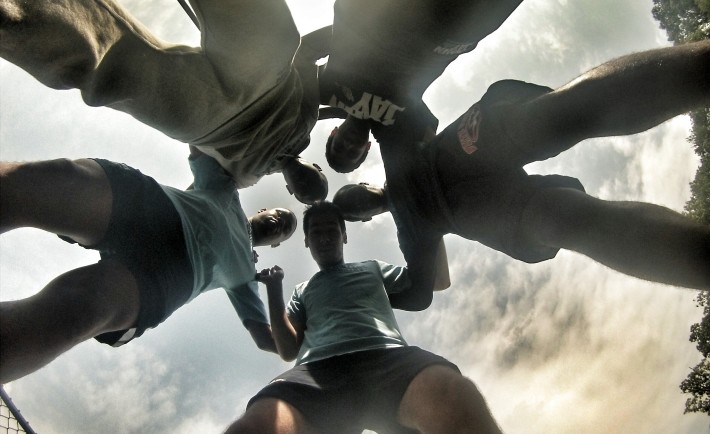 As we’ve launched our new Android app last week, it’s a great occasion to introduce some really special Foapers. They are testing the new versions of the apps before they are published. We like to call them ‘The best testers in the world’. They are extremely dedicated, always ready to trace bugs and suggest changes. The current version of the Android app wouldn’t happen without them.

Here is an interview with a really special Foaper who agreed to represent the group – Fernando Fernández known as @manusfer.

We want to use this post to thank you all dear testers once again for being with us!
It’s a pleasure to have you on board! 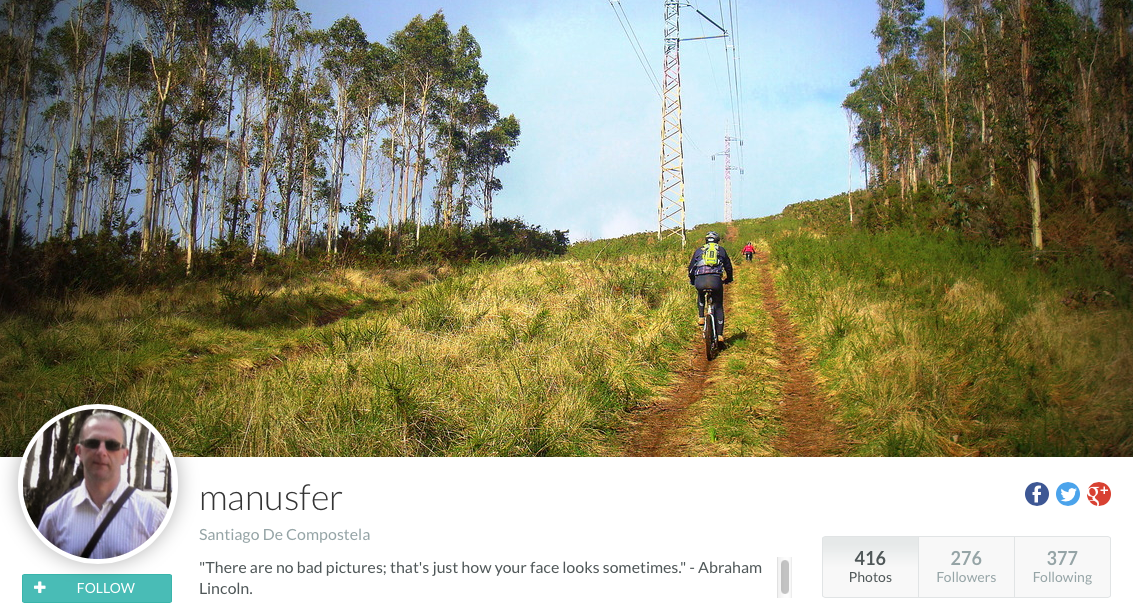 Fernando, you are one of the members of the testers group that’s been helping Foap team for already quite a long time. What are you guys actually doing and what’s your role?
Well, basically we are testing the new version of the app, that is, uploading photos both to the market and missions, rating them and commenting on them to see if the different functions of the app are working properly. Whenever we find that something is not working, we report that to the Foap team so they can find a way to solve the issue. For several months, almost on a daily basis, we have been receiving updates that tried to solve the problems reported every day (taking into account that testers are using different devices and different versions of Android).

Your help is just invaluable for our Team. Thanks to your effort and feedback we are able to fix issues very quickly and what’s even more important, we also understand our users’ needs and tweak the app so that it addresses them in the most efficient way. Why have you decided to join the group? We’d love to understand your motivations.
I cannot really speak for everybody, though I imagine many other testers joined for the same reason as me. When I received Foap’s email in December saying they needed testers, I didn’t hesitate to sign in. I had only been a Foaper for two months at the time and I was quite happy with how the app was working. But I thought being a tester would be a good way of participating more actively in the development and design of the new Foap.

We were supposed to suggest ideas for new features that would help to make it more efficient and more fun to use. I also thought it would be a good way of being in contact with people from other places and cultures, as I do consider the social part of Foap very important. I know other testers and Foapers do not share this view, but that´s how I feel. 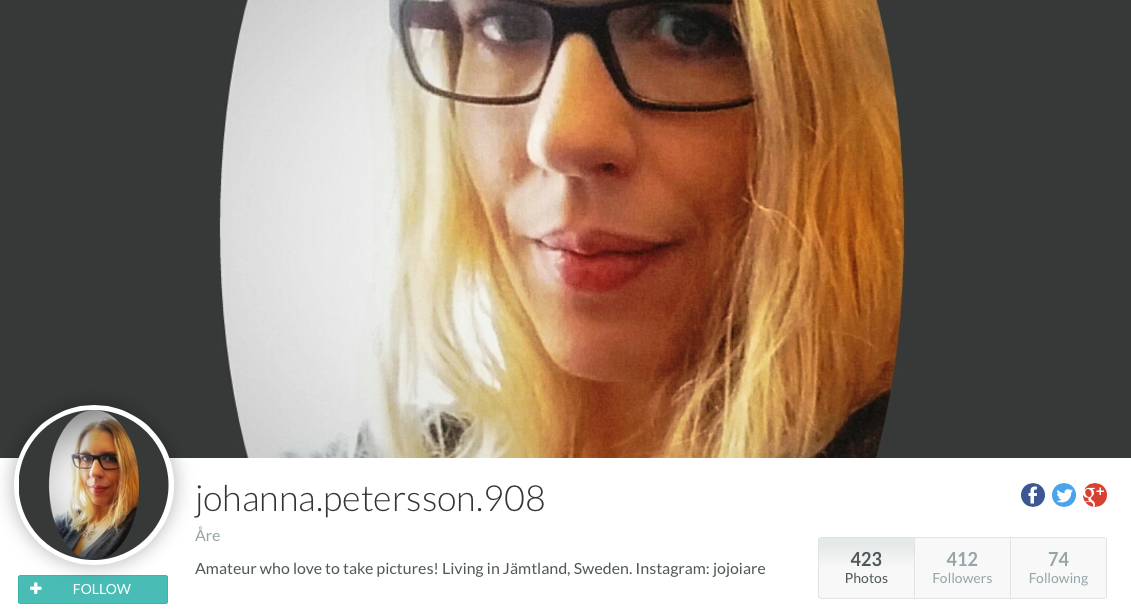 When we talk to the testers, they very often mention that it’s fun to be a part of the group because they become friends with other testers. What does it mean to you being part of the group? What’s the most important thing about it?
To me, the most important thing is the opportunity to share similar experiences. During the testing time, there were days when things didn’t work or we didn’t know how to use new features or deal with a problem. But there was always somebody that suggested solutions, encouraged or explained how things work. There were also times when testers got tired and lost patience, but knowing that other people were having the same problems helped us to keep going. All this has helped to bring members of the group together and in some cases even build strong relationships. 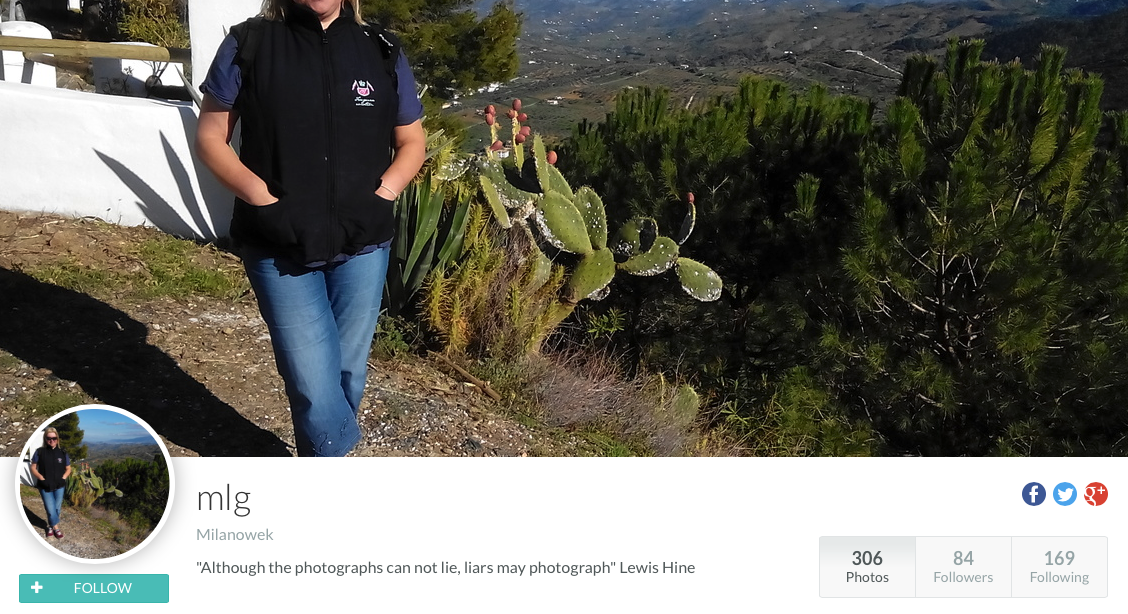 Fernando, you all have been extremely helpful for us for the past few months. The new Android app is the result of our joint effort. What do you think of it?

I know I am speaking for many other testers when I say that I love the new app. I find the new interface visually very attractive, and the social part has been enhanced. One thing that Android users didn’t have in the old version was the Newsfeed. And many of us love being able to see what other Foapers are doing and interact with them. The notifications system has also made things easier when you comment on other Foapers´ photos or reply to comments. You no longer have to search for the photos you commented on to be able to read the replies.

Obviously, nothing is 100% perfect and there are things that could be better, but, all in all, I think the experience of using the app has improved greatly. When all the bugs and issues are finally dealt with, Foap is going to be the best app of its kind. Here I have to say that the Foap team have done a fantastic job; they were very attentive to our every need and suggestion, and quick to reply and deal with problems. 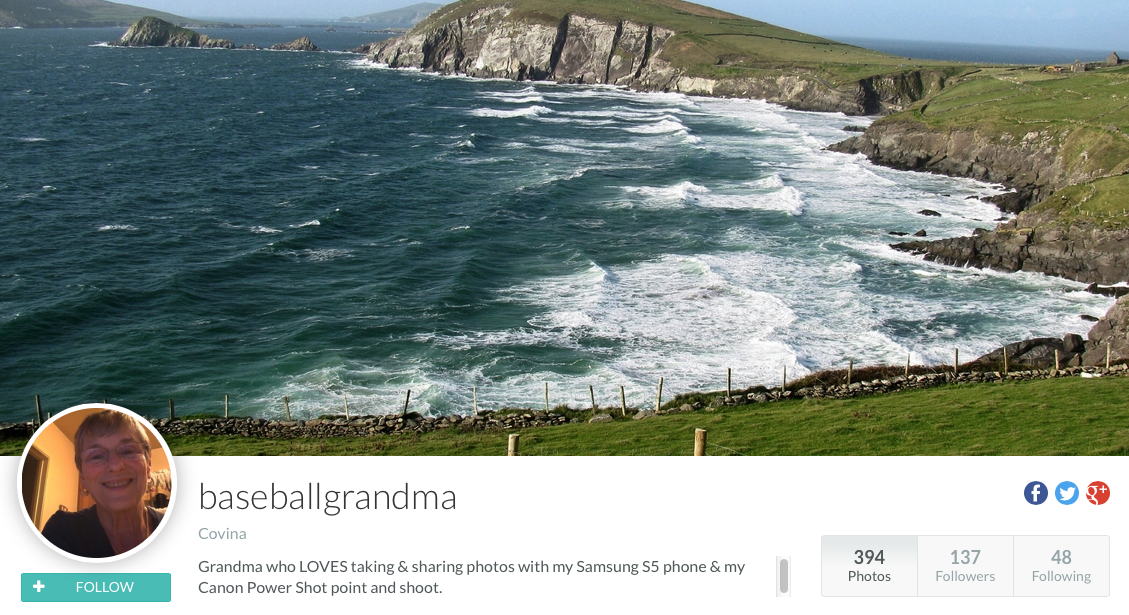 Personally, and I think most testers will agree with me, I am really grateful that I was given the opportunity to participate in this.
In some way or another, all of us have taken active part in the development of the new app. If not participating actively in the forum, then uploading photos, rating, making suggestions and helping others when there were problems and this is what matters. Even if some testers devoted more time to testing than others, sometimes it is not time that counts, but attitude and the will to change things. The new Foap is everybody´s baby, and both the Foap team and testers should be proud of it.

There are over a hundred testers in the group; that is a lot of people, so I cannot mention all of them here. Obviously, I have been in contact with some of them more than with others. And because they were helpful and supportive and we have learnt to appreciate one another, I would like to mention Johanna Petersson (@johanna.petersson.908), Małgorzata Wtorkowska (@mlg), Linda Randall (@baseballgrandma) and Jordi Flores (@zhas). But I wouldn’t like to forget Janet Harden, Carol Grimes, Chris Zimmerman, Tyeshanae James, Lora Delaporte, Mario Arenas, Shelley Wood, Petri Andersson, Carrie Hess, Anastasia Lazareva and all the others that are taking part in this and also deserve my respect and gratitude.

What was your best moment or situation that you recall from the time you’ve been a tester? Was there anything worth mentioning?

One of the first things that I noticed when I started testing was that I had lost contact with most of my followers/following. I was rating and writing comments on their photos but they never replied, so it was kind of lonely at first. Then I made new friends and continued Foaping as usual. One day one of my old followers suddenly replied to a comment and I thought everybody could read me again. For a while I was very happy that things had gone back to normal, but soon I discovered it was not so – only two or three people could read what I wrote because they were using different versions of the app on different devices. It was a bit disappointing but it was good to be in contact again, even if it was just with a couple of people. Now that more Foapers are updating to the new version, I feel a lot happier.

Finally, is there anything else you’d like to share with all the Foapers? Anything that comes to your mind whether it’s about testers group or anything else?

Yes, there are a couple of things I would like to mention, but as a Foaper, not as a tester. I know it is a subjective thing and it is very difficult, but I think something should be done about the rating system; so far I haven’t been able to think about a better option myself but, as it is now, it is very easy to be downrated for no apparent reason, and I have seen it happen.

The second thing refers to something that has in some way been addressed in the new version. I am talking about people who upload photos that are not theirs; I think it was a very good idea to include a warning that they can have legal problems and their accounts deleted if they use other people’s photos.
I wouldn’t like to finish the interview without thanking the Foap team again for their professionality and sensitivity. We are Foapers 24/7, but they have their job timetables and the amount of time they have put into this is incredible. Thank you all! 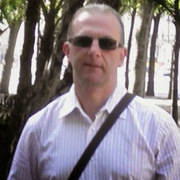 Thank YOU Fernando and all the other testers!
It’s an incredible experience to be developing the app together with you.

As for the reviews, we can mention, that we’re working on something that will change the process for the better in the future.

And finally, if anyone reading this post would like to become Android or iOS tester please write to me (aleksandra@foap.com) and I’ll be happy to introduce you to the groups.