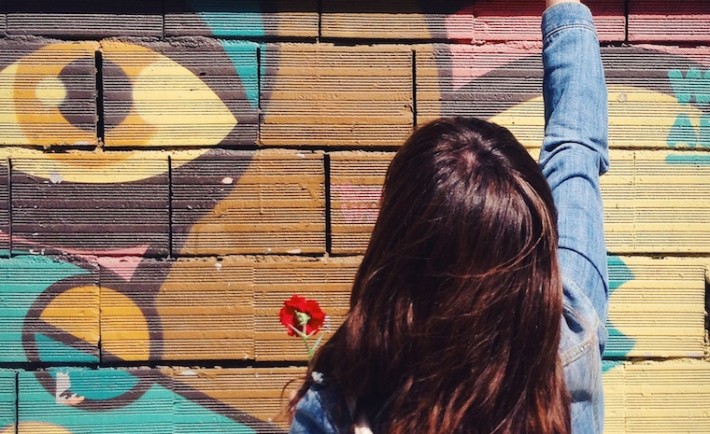 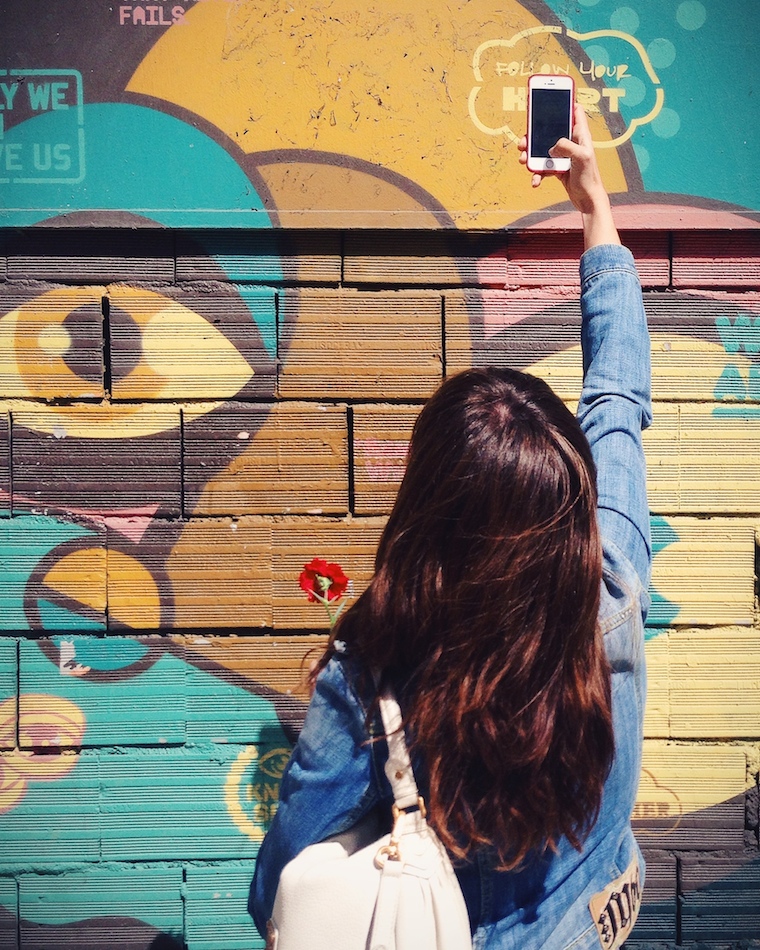 For some days ago we saw that the photo above had been sold by Miguel Monteiro. Miguel who is based in Lisbon, Portugal, has a beautiful portfolio with several photos that tell great stories.

The client who bought this photo is a big phone company in South America and they were looking for a photo illustrating a teenager snapping a photo with a phone. The picture was used in a Facebook post and got thousands of likes and hundreds of people shared it in the virtual world.

Foapers, meet Miguel whose portfolio you can check here.

Miguel, congratulations for the sale and for a beautiful portfolio! Could you tell us the story behind this photo? Where were you? Why did you take it?

Thank you! It’s really interesting that you ask the reason behind the photo, because there is really a story!

The picture was taken in Lisbon and the girl is my girlfriend. The flower she is holding on her hand is a carnation, the symbol of the Carnation Revolution that happened on 25th Abril, 1974. The name “Carnation Revolution” comes from the fact that no shots were fired and when the population took the streets to celebrate the end of the dictatorship and war in the colonies, carnations were put into the rifles and on the uniforms of the army. The Portuguese celebrate this revolution with the national holiday of Freedom Day on 25 April. This picture was taken on one of those days coming back home. I just loved the mix of the colours, the flower and the “follow your heart” at the top. If you come to Lisbon, you will find amazing street art from national and international artists.

When you upload a photo to Foap, do you consider if it is going to be sold? For example, the photo of the girl taking a photo, did you think “Hmm… this can be bought by a phone company, I will upload it to Foap”? 🙂

I don’t think exactly what will be the purpose of the photo for the ones who could be interested on it, but I try to make sure that there is some quality related to the resolution, subject of the picture and composition.

Last but not least: What’s your favorite photo on your Foap portfolio?

My favorite is one recently sold, with four african women’s and a baby. It was taken in Mozambique last year, in a small island called Bazaruto. I found them at the beach waiting for there fisherman husbands, and i asked them if I could take the photo. After a while they were asking me to took several pictures of them! I love their smiles and the babys’ eyes. I have the photo framed in my leaving room.

Wow! This photo tells a really awesome story too!

Hope that you too who is reading this, got some inspiration to capture storytelling shots  😉

GET TO KNOW FOAP