I want to start off by quoting your description on your profile because I think its a very neat quote for anyone interested in photography: “I never saw a thing until I bought a camera.” What does that mean to you?

Well, its really quite interesting how much more you take notice of the environment when you start to develop (no pun intended) an interest in photography. You find yourself noticing a lot more and looking at things differently e.g. differing angles to shoot, framing the shot, how and where the light falls, the use of the negative space in the picture and so on…….Well, I do anyway. 🙂

When and why did you buy a camera?

I’ve always had a camera but never anything fancy. People would often comment that I took a nice photo and I never thought anything more of it. About two years ago, I read about a guy here on the Sunshine Coast that had a lifelong interest in birds and how he had renewed that love affair once he bought a digital camera. His story sparked something in me as I also used to love birds as a kid in England: I was always drawing pictures of them and studying their names and trying to attract them to the garden. I had just bought a market entry Canon 600d and was getting a few okay photos so I contacted the chap, Graeme Toft, and asked if I could tag along and see how he worked. Graeme happily agreed and I was able to pick up some great tips. Now I love to show him the photos that I am getting – amateur photographers are a really helpful bunch. 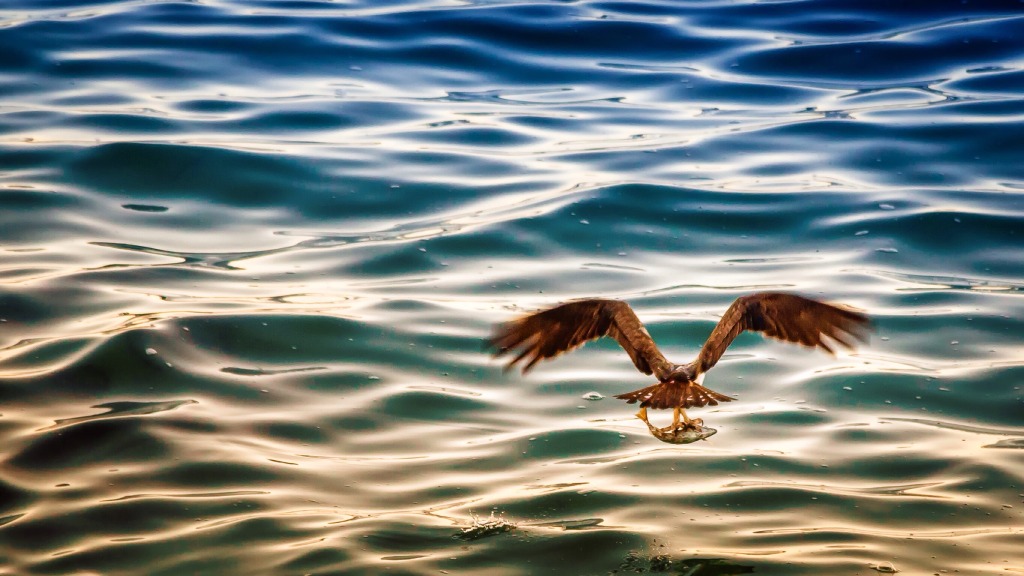 What was your first photo? How old were you? What was it of?

I can’t recall the actual first photo (cameras had only just been invented….joke). The first photo that I thought was any good was of a snow covered Willow tree with Aachen Cathedral in the background. I still have it. I took it with a cheap second hand Voigtlander camera 4.

I was glancing through your profile and I came across this photo. Can you tell me a little more about this photo? Where was it taken? How? Did you use a lot of editing to get the details out? 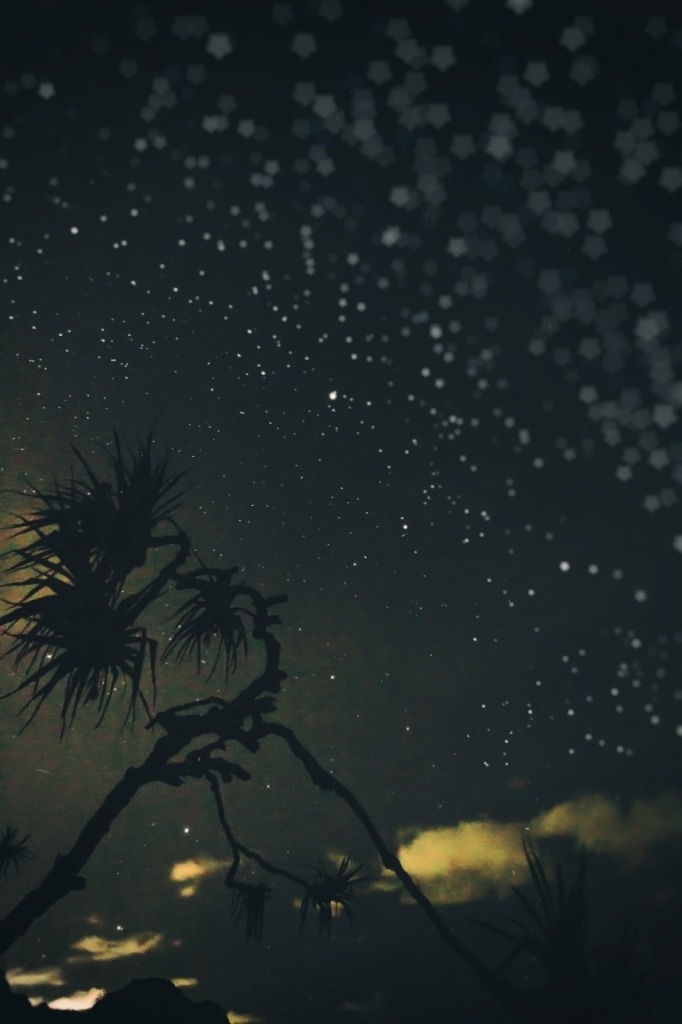 Funny you picked this one as it was a ‘reject’. A friend and I went down to a local beach where I live to take some night shots of meteor showers that were supposed to pass by! The meteors never showed so we played around taking various shots. This particular shot had lots of noise and light pollution. No matter how I tweaked it I couldn’t get a good result so I started playing with the image in an editing program I have, but never used! I just picked this effect and thats what you see. I had lots of good comments for I photo I nearly deleted!

What’s a photo on your profile with an interesting anecdote or story behind it? 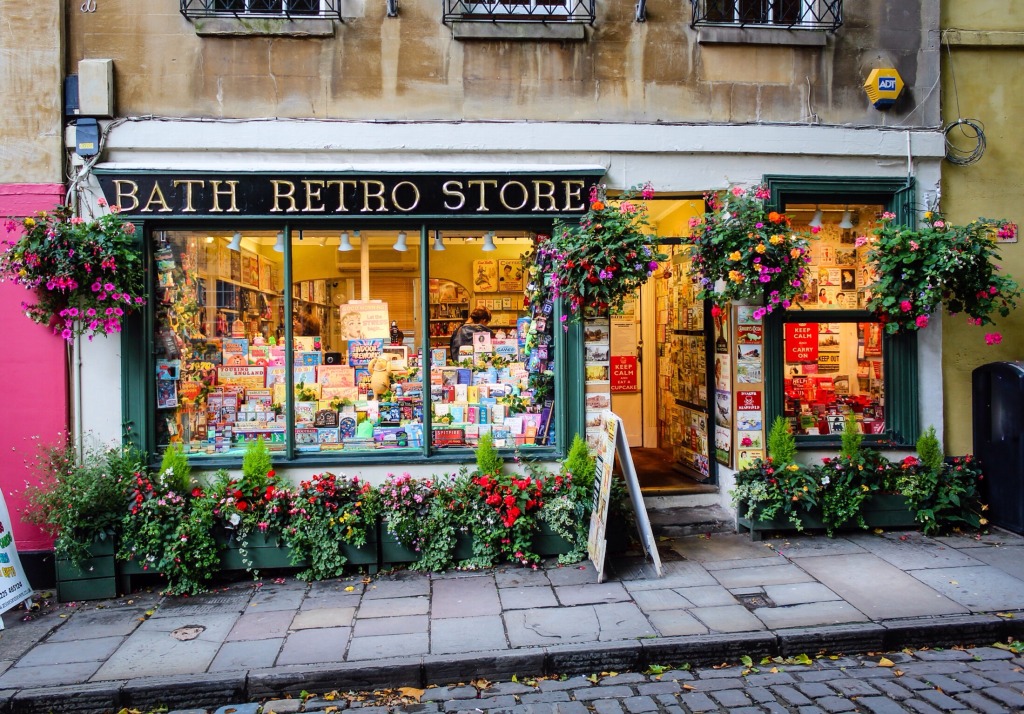 The Retro Shop photo, the last one I uploaded, taken on a recent trip to Bath, in England. I was waiting for passersby to move away so that I could get a people-free photo of a lovely shopfront. My wife and Mother were looking into one of the windows as I looked down to change a couple of settings on my camera. While I was adjusting the settings I shouted out, “I wish you two would hurry up and get out of the way! I’m trying to take a bloody photo here!” As I look up they have already moved away and two older women were now there, looking into the shop window. They glared at me with looks that could kill as they walked away. Embarrassed, I quickly took my photo and moved on.

And finally, what do you do when you’re not Foaping or taking photos?

Drinking coffee and dreaming of better camera equipment of course! 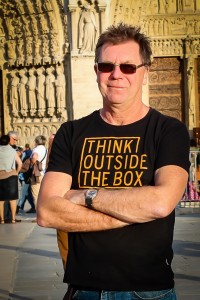 Thanks for your time Pete! Foap on! Be sure to visit and follow Pete’s profile for more of his fantastic photography!