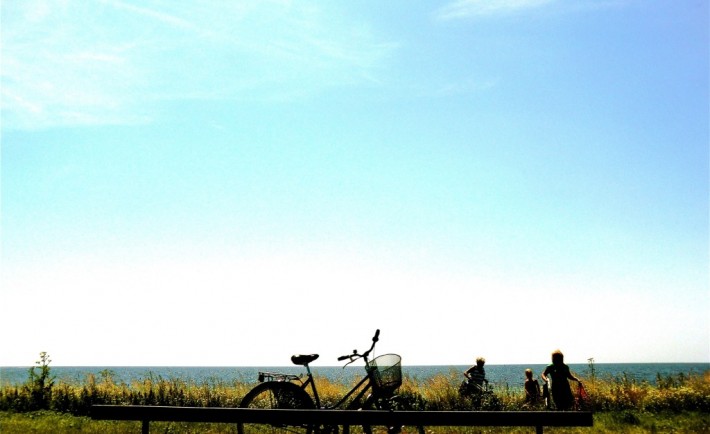 Sussi, first of all, why “cabday”? Where did the idea for your username come from?

The name cabday just came to me when I first looked at my photos in my iPhone when I was ready to start to upload pics for my first portfolio ever. And it happened to be Foap. I had over 2000 photos in my iPhone from different places so I realized it would look like I’ve been on an express journey when they finally was uploaded to Foap. Plus I love to take photos while going in a car or by train. I don’t drive myself.

Ok, now a more conventional question: tell us more about you. Where are you from? where do you live? What do you do when you’re not on Foap? 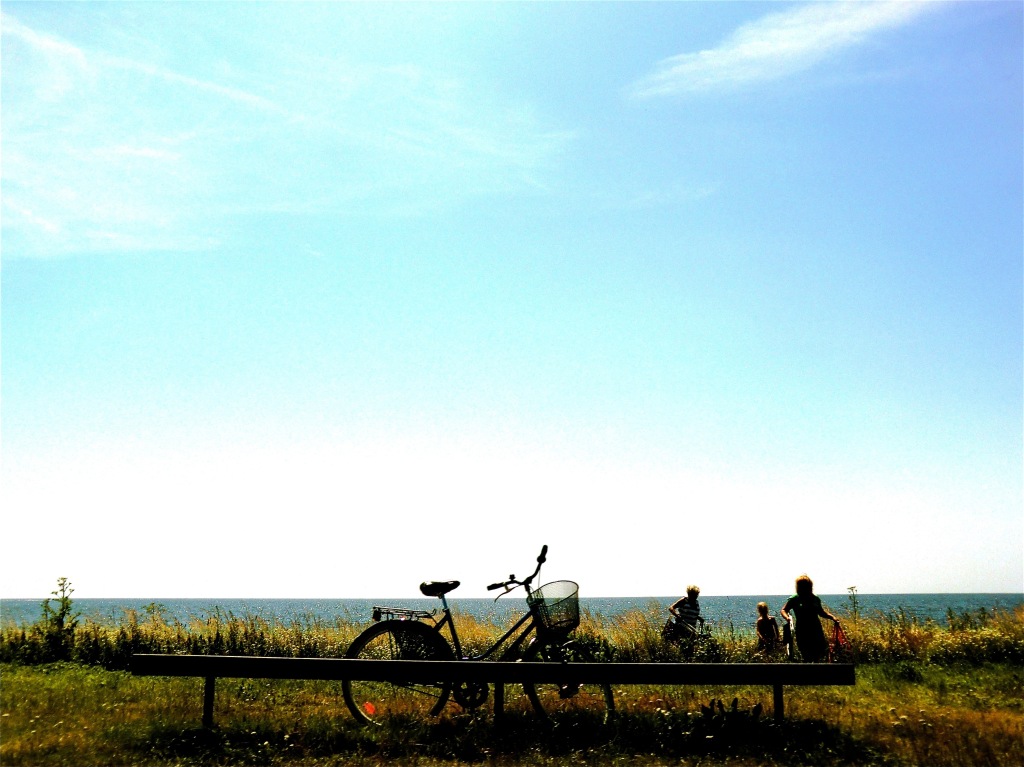 I’m from Sweden and I live in Malmö for a few years now. It was work that brought me here. I got a job here as a cook on land and finished working as a chef on different ships around the world, which I did for quite a few years. When I’m not on Foap ? Hm.. I’m taking photos, sewing, knitting, crocheting, cooking, seeing friends and family. And I love to travel when I can. Right now I’ve got a lot of time for this because I’m “between jobs”and restless.

The reason I take photos of food is that as a cook I have food around me all the time – at work, at home. And I think fruit and vegetables are quite easy and fun objects to photograph because they have many different natural shapes and colours. Also, they are beautiful in themselves. And it can be fun to arrange and try different color compositions and shapes and see how they work together.

As far as the trend is concerned, even if some people don’t cook, I think people love to have cookbooks to look at those beautiful pictures of mouth-watering colors and shapes. Someone might call it the romance and sexiness of food. Colourful photos are attractive. Nowadays you hardly see bright colors anywhere else. Orange, green, red, raspberry pink? At least not in daily life . Especially in wintertime in Sweden . How many colorful jackets can you count on a regular day in town?

I think that the trend around taking photos of food and dishes also came around when TV chefs started to show up on every channel and everywhere. Food became status. Cooks and chefs became status. An expensive, well-equipped kitchen became a sign of status. And everywhere around the world people wanted to show their food to show their status. But I suppose its also a feeling of togetherness, I guess. I love to look in those colorful cookbooks myself , even if I’m not using the recipes . 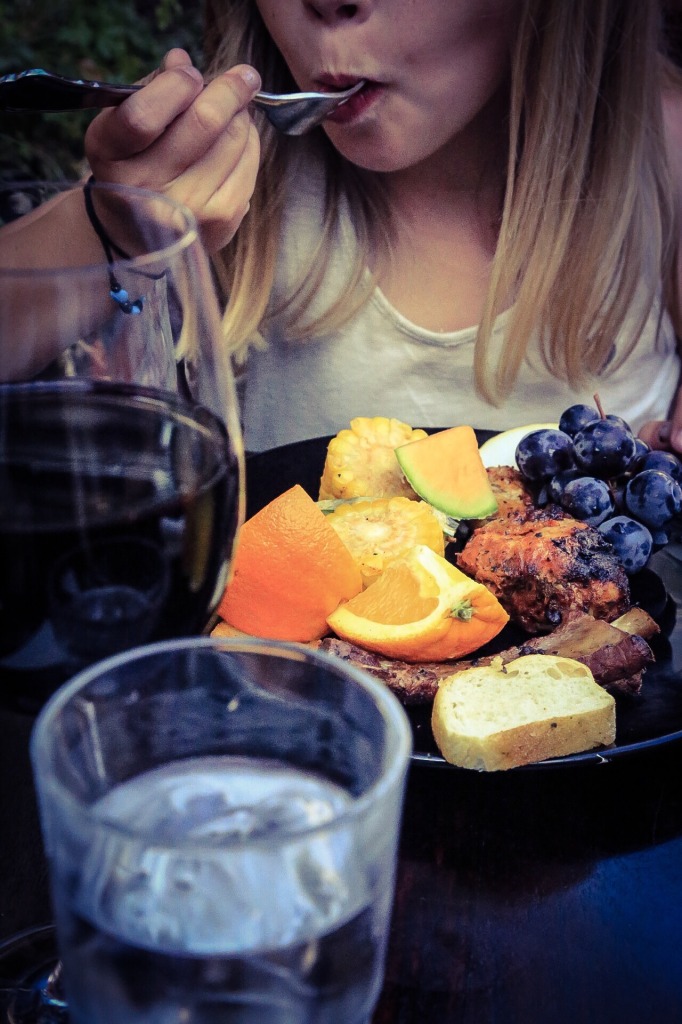 You don’t get to 2351 photos without a level of dedication! How did you start Foaping? Why? What was it that brought you to Foap?

I started Foaping in the late summer of 2012 when I read about the Foap app in the local paper. I thought is was perfect for me cause I had sooo many photos on the phone . Could some photos be interesting for others to buy? I gave it a try anyhow… I had no idea how those things worked and I never did anything like this before.
After two or three months, I sold my first pic. I was happy as a child. 🙂 I have always taken photos and have thousands of them so I’m very happy to get to use them, showcase them and even sell them in a way like this. 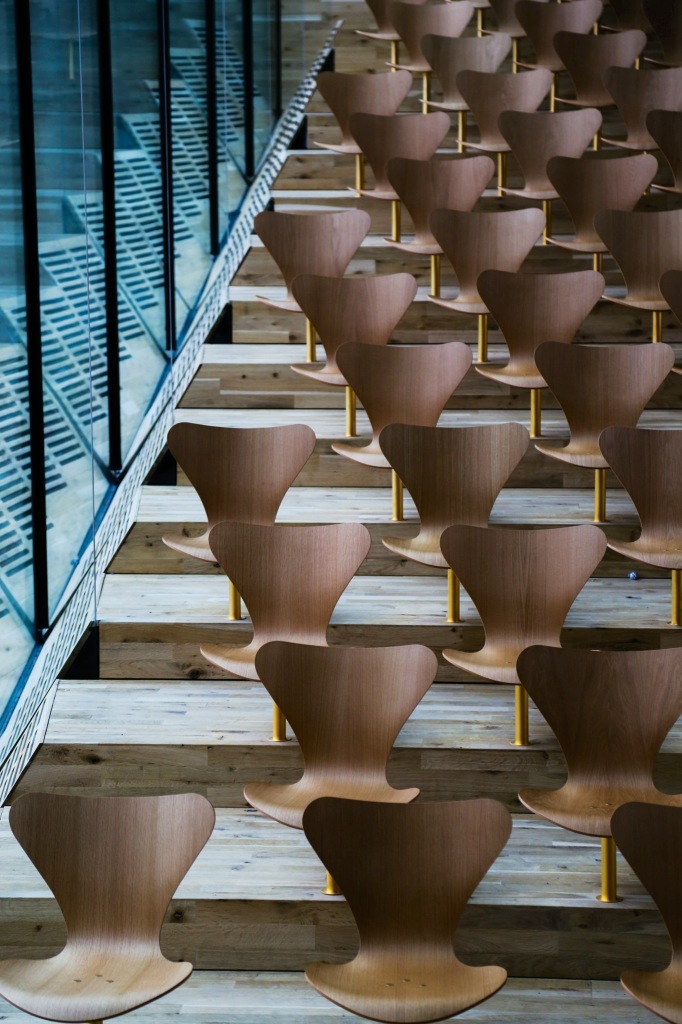 I took this photo inside the new Maritime Museum in Helsinør in Denmark. I’m quite interested in architecture and I think this is a very special, modern and interesting place designed by the fascinating architect Bjarke Ingels and his team (which together makes BIG), built in the old dock near the Kronborg Castle. I took the photo only because I liked the colors, the tones, the forms and the angles that I found.

What do you photograph with? What apps/progams do you use?

I photograph with my iPhone 4s, Casio Exilim’s but now I’m totally in love with my new Canon 6D. I’m using the apps Photoshop and Pomelo (the free versions).

What do you like to photograph the most? Do you have any such favourites? 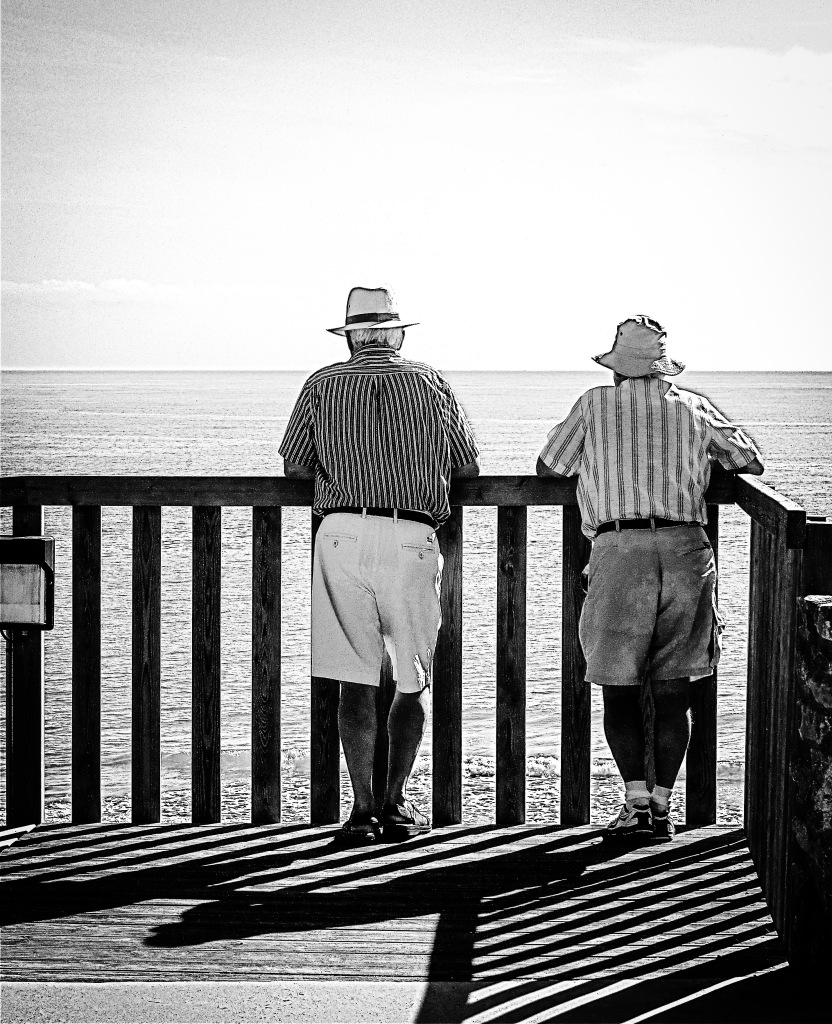 I never go out without a camera so it can be anything that catches my eye. But I feel very pleased if I can catch an unique moment in a special light or a story between people, hopefully with a funny kind of twist.

What would something you’re missing in the current version of Foap? What would you change?

Well, I’m really not pleased with all the stolen photos that are still around and I wish I had a solution for that! I really can’t say that I miss anything in the app right now ;))) I’m using the Beta version.

Maybe something like a challenge with different, easy, basic themes (like “shoe”,”red”, “cup”, which results in photographer of the week or every Friday). Just small and frequent challeges. Something which could be shown as a profile picture on Foap’s Facebook or Twitter or so.I think in the long run this would encourage people to take better quality photos and challenge themselves. The pic should be chosen by Foap and not by the community so the people won’t be voting each other down or so. Just some thoughts. 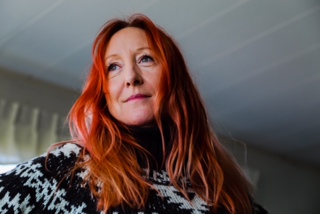 Sussi, thanks so much for your time! Mini-challenges between Foapers? What are your thoughts on this idea? Let us know in the comments below. Be sure to head over to Sussi’s profile on Foap for her entire, fantastic portfolio.