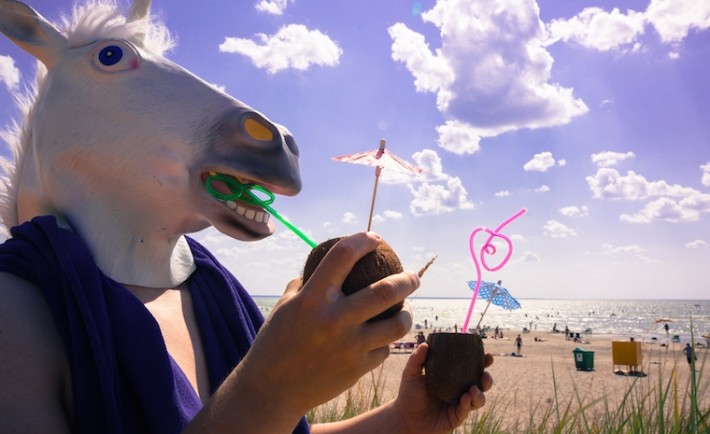 Today we chatted with a Foaper who actually is two. Yes, they are a team under the same account. Together they inspire and motivate each other. They travel, party, win missions. Win missions??? Yes: they’ve won three Foap missions so far. They also have a funny model who shows up here and there.

Sami and Ida! It’s great to get to know both of you. We were surprised when we first heard that you shared everything, even your Foap account. That’s pretty cool!

Could you start by telling us a little bit about yourselves?

We are both solid Finns with rye bread and salmiak hanging from the corners of our mouths. We both spent our early years pretty much in the countryside, though in different parts of the country. At the moment, we are both headquartered in Helsinki.

Sami must be the nerdiest athlete or the artsiest scientist that ever lived – A man with a sports background, a stop motion animator, a photographer, a bartender who likes to amuse himself with data science and hiking in the wilderness. When Ida isn’t working with photography she has a bunch of other creative mediums on hands: digital drawing, writing, sculpting,  cooking – she also has a daunting relationship with movies, that she has transferred to Sami too. 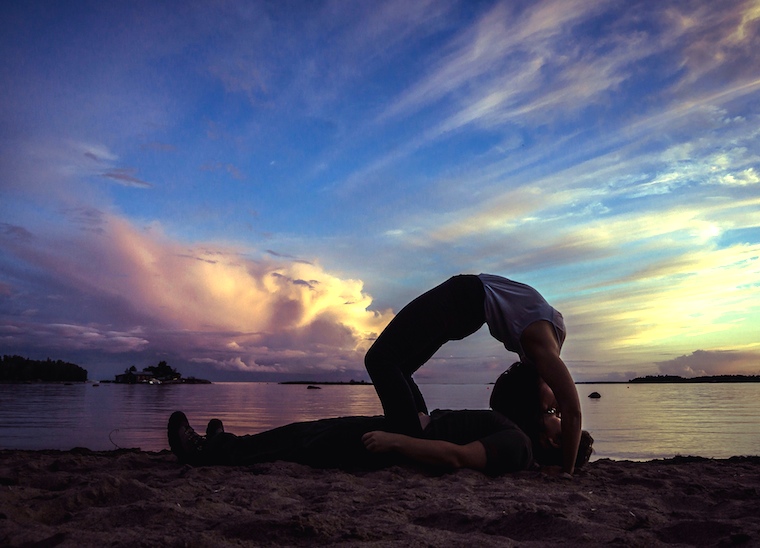 So both of you are very artistic…What does photography mean to you both? When did your passion for photography begin?

Sami: Since I was a little kid I’ve been struggling with the need to express myself. I’ve had my fair share with miniature model making, drama classes and such, and I think all of that has had their effect on me and indicated something about my creative side. I was in junior high school when I got sucked into this calendar project – a calendar needed photographs and I ended up taking each and every one of them. I think that, at that time, I felt that something clicked for the first time. Years passed by without more than a handful of snapshots with little artistic value. Then I met this girl who saw potential in my silly shots and encouraged me on – I got my first DSLR and that girl is now sitting right beside me.

Ida: My late father used to have shelffuls of different types of cameras and photo albums that he treasured. Sometimes when we ran out of storybooks in the evenings, he would take out one of his albums and tell me and my younger brother stories – which he had loads of since he was a sea captain – for me, the pirate king of the seven seas. At that time the importance of photographs –  capturing stories and showing/telling them to others became clear. I’ve been to arts and crafts for as long as I can remember, but my love for photography really expressed itself in my mid teens about 10 years ago, when I finally got my very own first digital camera. 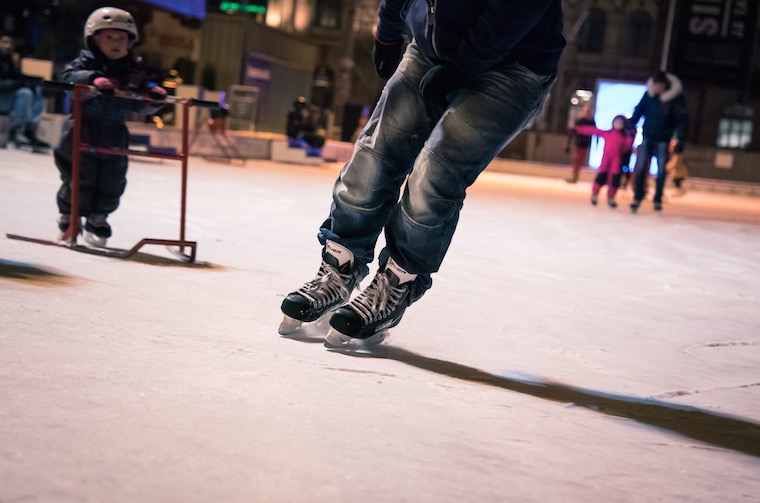 You are two photography enthusiasts, acting as one. You say that your photos on Foap are taken in unison. How does that happen? Tell us more about that.

Yes indeed! Oh gee, when the two of us really fuse together it’s a bit of a indecipherable mess – usually Sami handles a bit more the technical side of things. He is a magician when it comes to learning new gadgets fast and finding a way to somewhere. Ida’s both superpower and flaw is her almost endless ability to produce ideas – the tsunami of ideas can  strike you dizzy and if she gets carried away the ideas can be a bit unrealistic. Also, we both are each other’s favorite models (Ida having some actual experience in it) and human tripods and we both are able to handle the post-editing processes and keep each other updated on them.

We will soon come to the Unicorn but before that we would like to ask about Missions and your success around them. How many have you won and which ones?

At this very moment we have won three missions: The Desperados’ summer festival mission (Party Lovers), the most amazing travel moment and the Jack o’lantern mission. 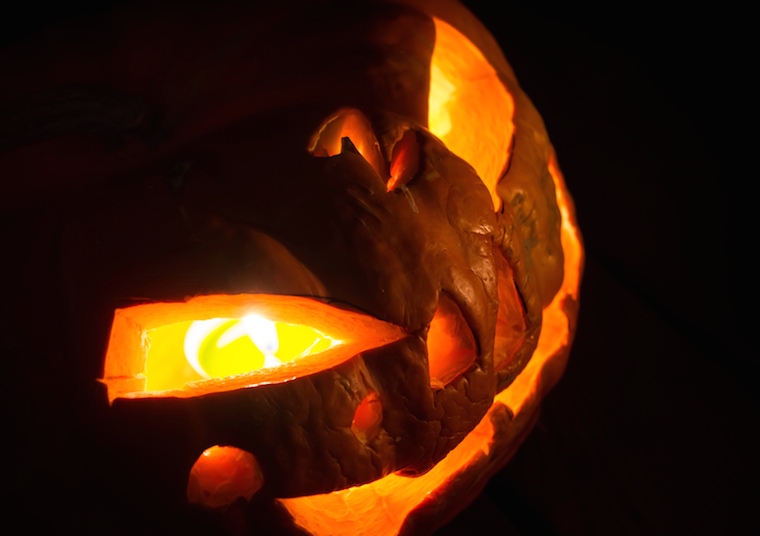 Any tips and tricks to fellow Foapers to think about before you join Missions?

Before submitting, one should of course look at his/hers photo and think “I love it!”. That’s the starting point for everything grandiose: you really like your work and consider it without a doubt the best you can do.

Secondly: think bold, think creative, interpret. Stick in the mission given, but think outside the box. A horned rubber horse rocking to Norwegian black metal can be jolly summer festival memories!

For how long have you’ve been Foaping and how did you found out about Foap?

We have had our account since spring/summer 2014. Ida found out about it through some internet boards and suggested to try it out with few of our photos.

We can’t hold us anymore! The Unicorn! We have seen it modeling all the way from Grand Canyon to beaches in Estonia and to rock concerts. Tell us the story behind it and how the idea evolved?

First time we met Mr. Unicorn was in December 2013. He was lying around in the farthest corner of one of the Europe’s  biggest electronics department stores here in Helsinki. We took him with us and as it appeared, he was an instant source of joy and inspiration – a family member, sort of like the weird uncle everybody seems to have: people say “no please don’t take him out”, “he looks at me in a creepy way” and “he smells” – but we love him for who he is. It doesn’t matter if you have a horn, you cost only twenty euros and are the product of low-cost country sourcing, you deserve to see the world and make friends 😀 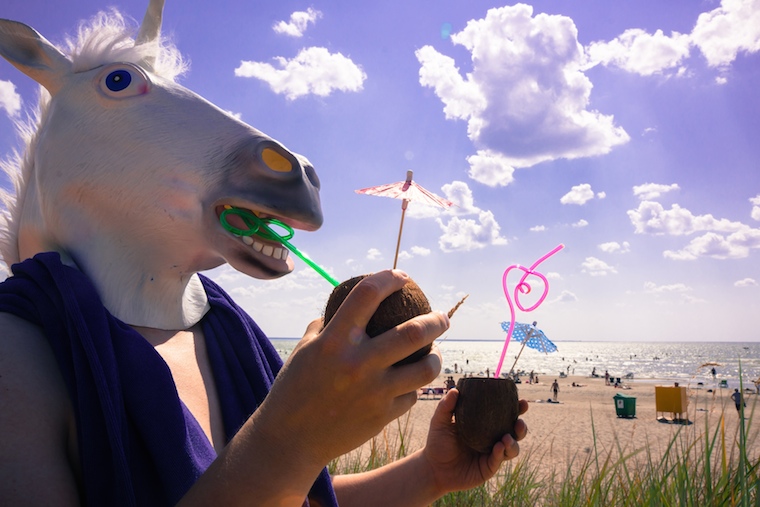 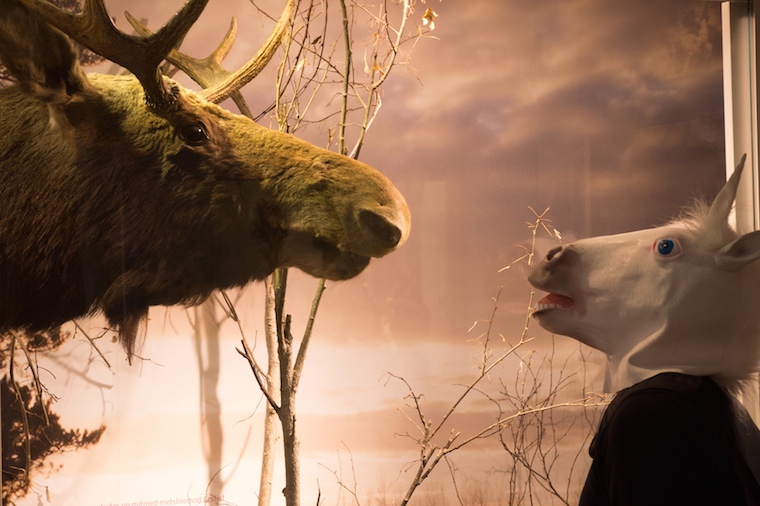 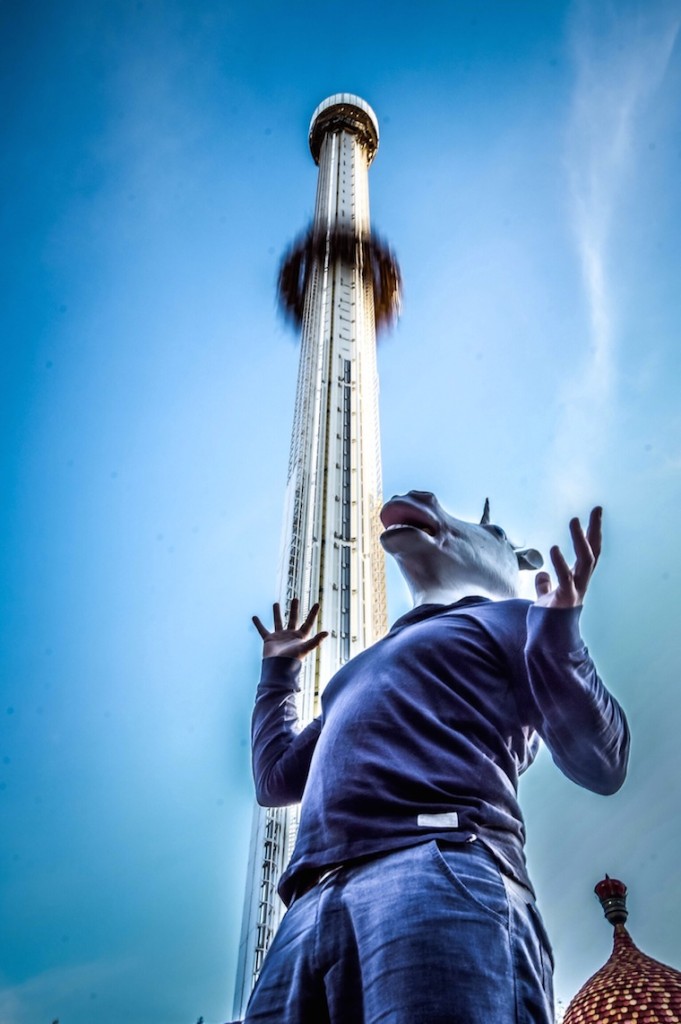 Your portfolio is very diverse, if you could choose one photo as your favorite? Which one would it be? And why?

Sami: My favorite is “The Fortress Of Count Dracula Of Kuressaare”, the photo with the magnificent medieval Kuressaare fortress in a thunderstorm. I love the whole atmosphere in this and we had so much fun taking it. We were travelling around Estonia last year and came across this almost tropical summer evening thunderstorm. Capturing the lightning was pure luck but that just makes the photo more special! 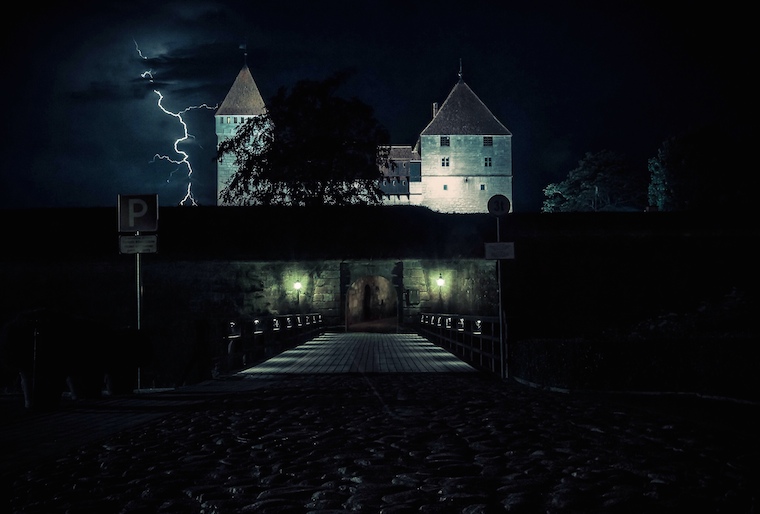 Ida: Yes “diverse” is one way to put it! One might even say bipolar or biwinning! I myself am very fond of the “Captain Unicorn” photo. Such colorful and bright sunsets are an unusual sight around here in February. On top of that it was windy and slippery as hell on the deck of the ship. I wonder how we managed not to get blown away into the raging sea.

The Foap community is full of talented photographers, are there any Foapers that you would like to recommend to other Foapers to have a little extra check on and follow?

That’s a hard question. There’re so many brilliant photographers on Foap. One that has stood out recently was @olijohnson with his artistic black and white photography.

Ida and Sami, thanks so much for sharing your story with us! We’re looking forward to your next adventures. 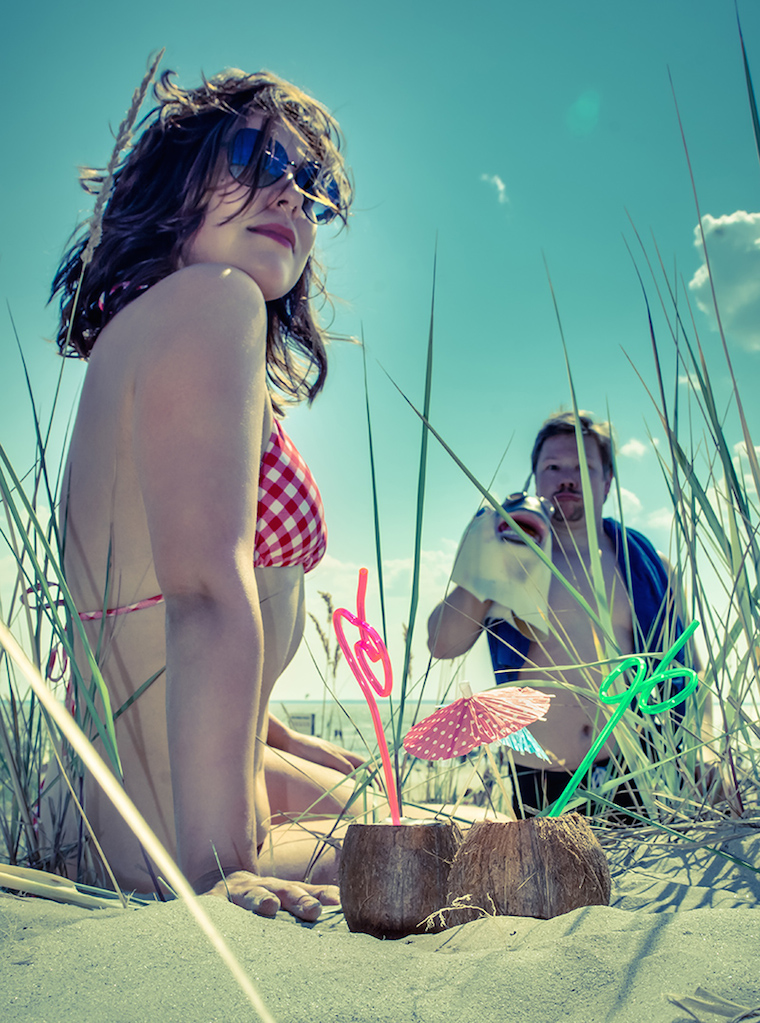