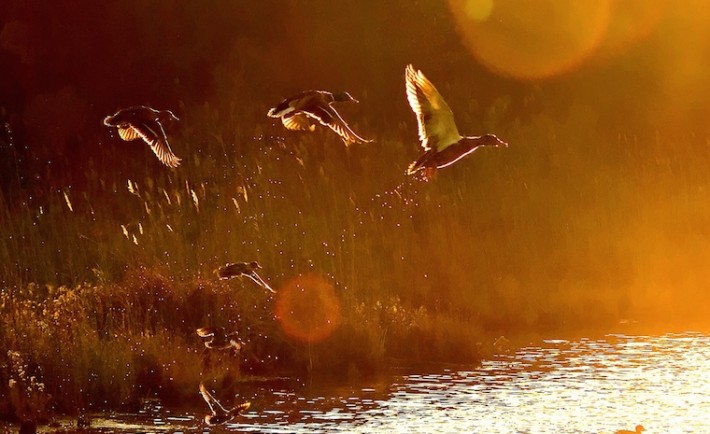 Let’s talk about light. The Lumix “Capture Light” Mission was such a success! You might already have read about Susanne Alfredsson’s winning photo that we published last week.

Now it’s time to go through some more awesome photos that have been purchased by the Lumix team. But before we go to them, I’ve to say that Marc Berggren, who is the Nordic Product Manager at Panasonic, is genuinely impressed by the submissions. Look at at what he posted last week on his Facebook wall –  yes, we got his authorization to share this with you 🙂 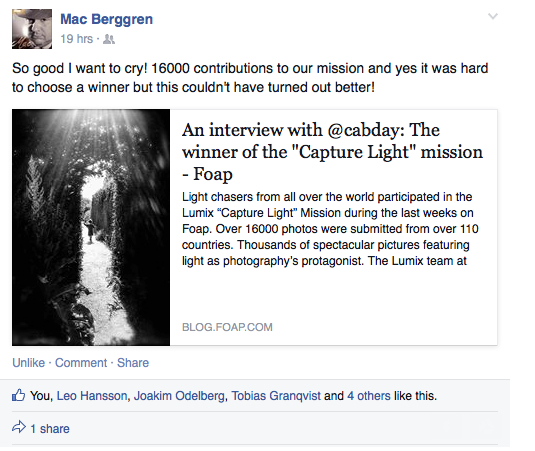 “So good I want to cry”. Well, that’s what we also feel! Over 16 000 photos from Foapers in more than 110 countries. Light chasers, beauty chasers.

Here are the photos selected by Lumix. 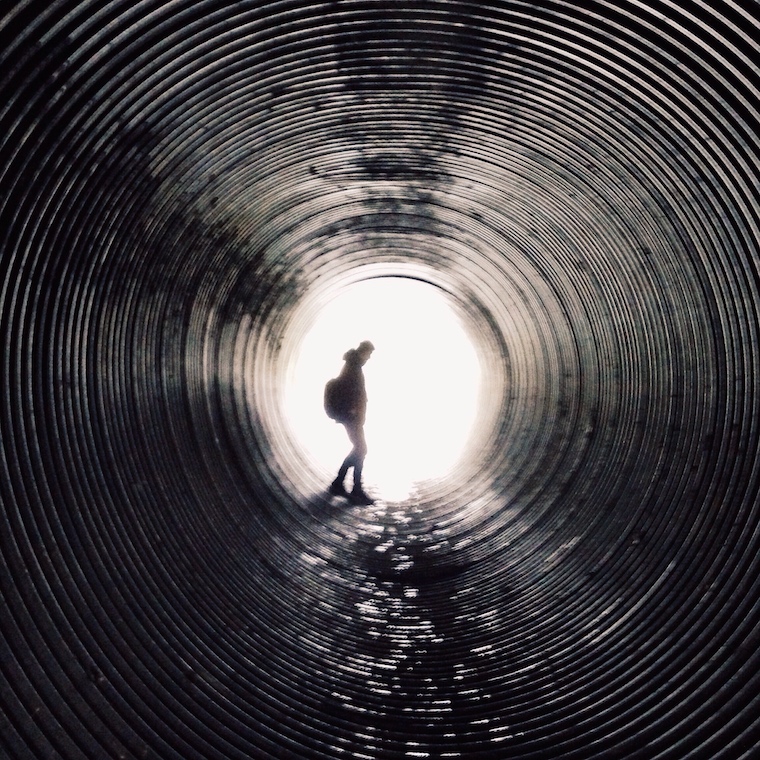 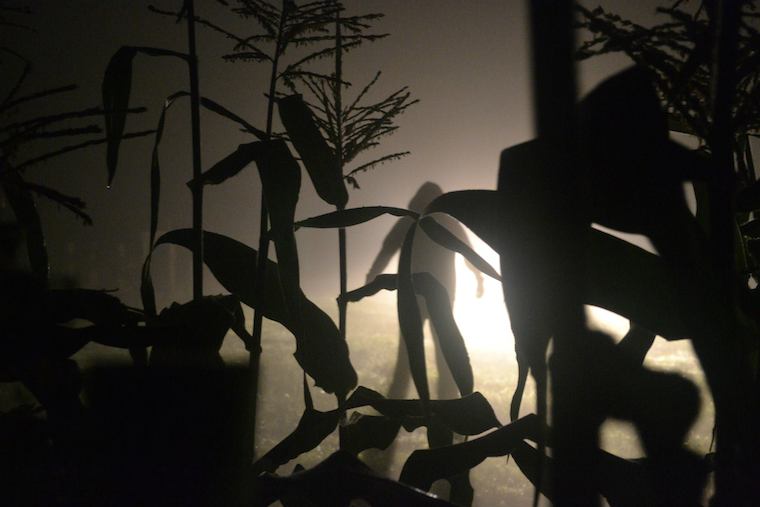 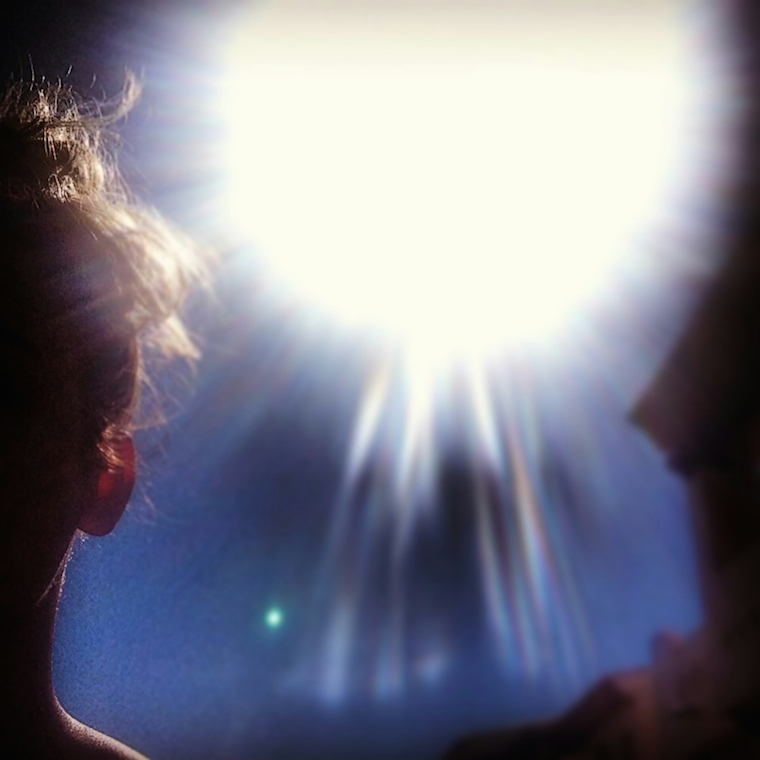 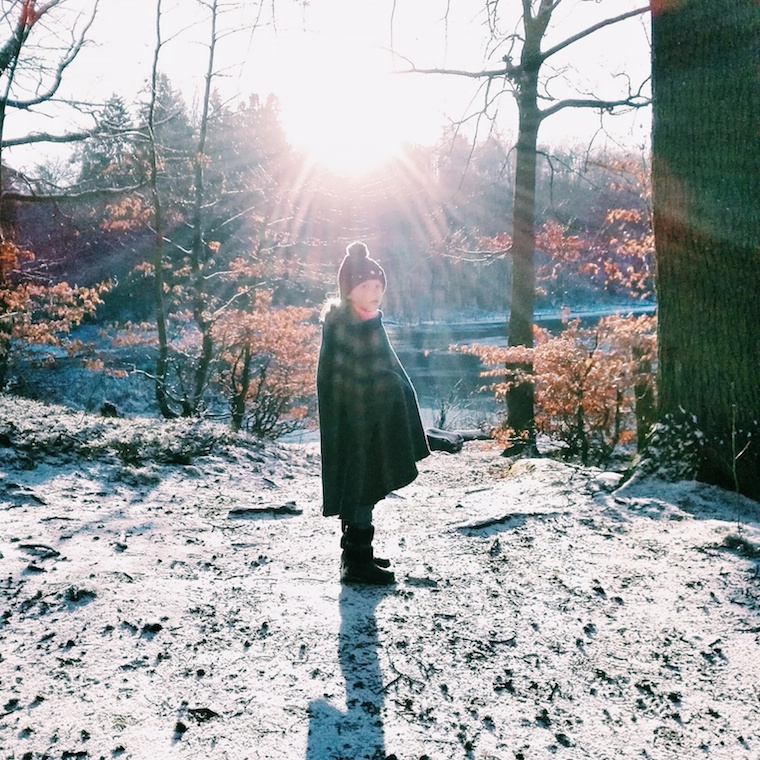 Drinking from the hose, by Elise Gielens (@ELISE.J.GIELENS) 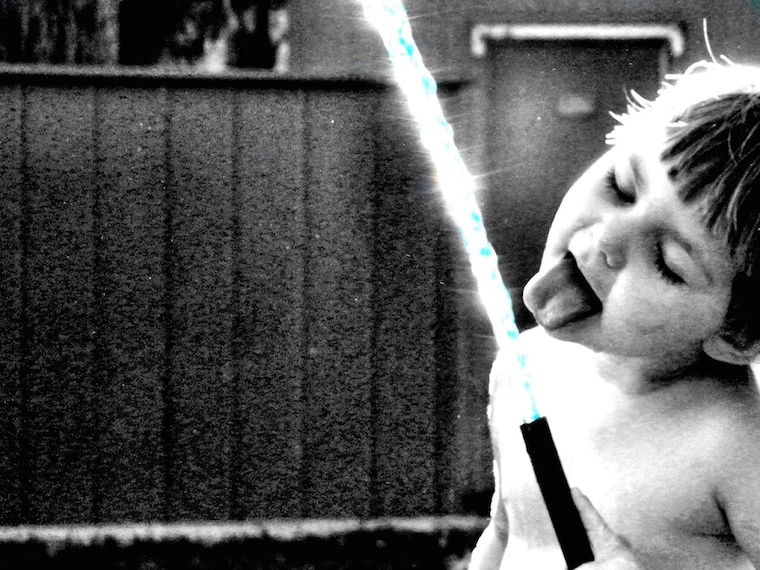 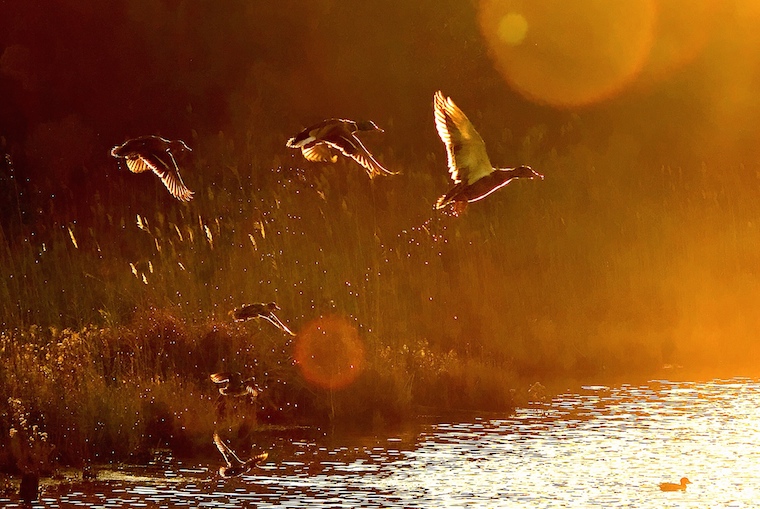 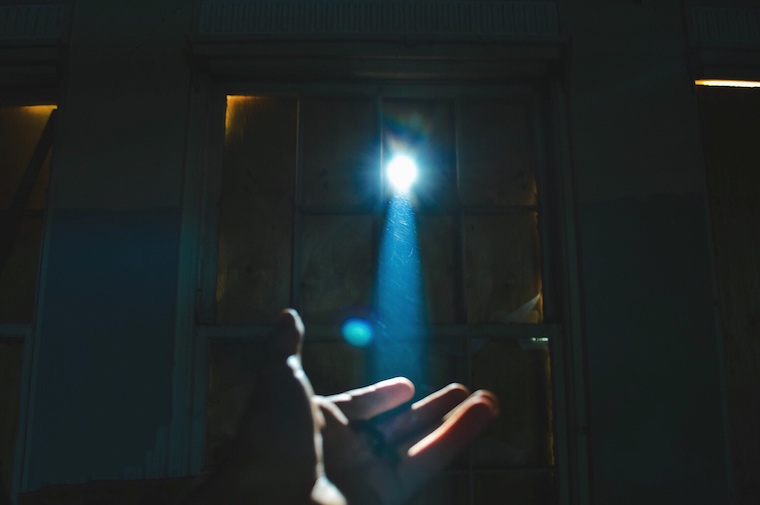 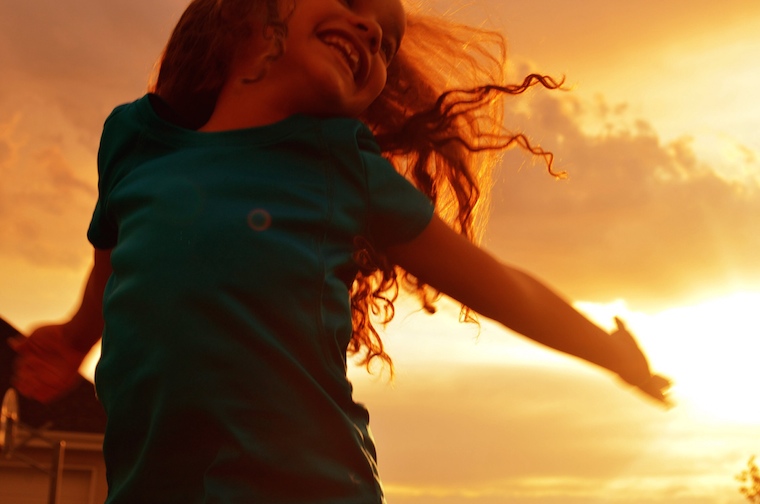 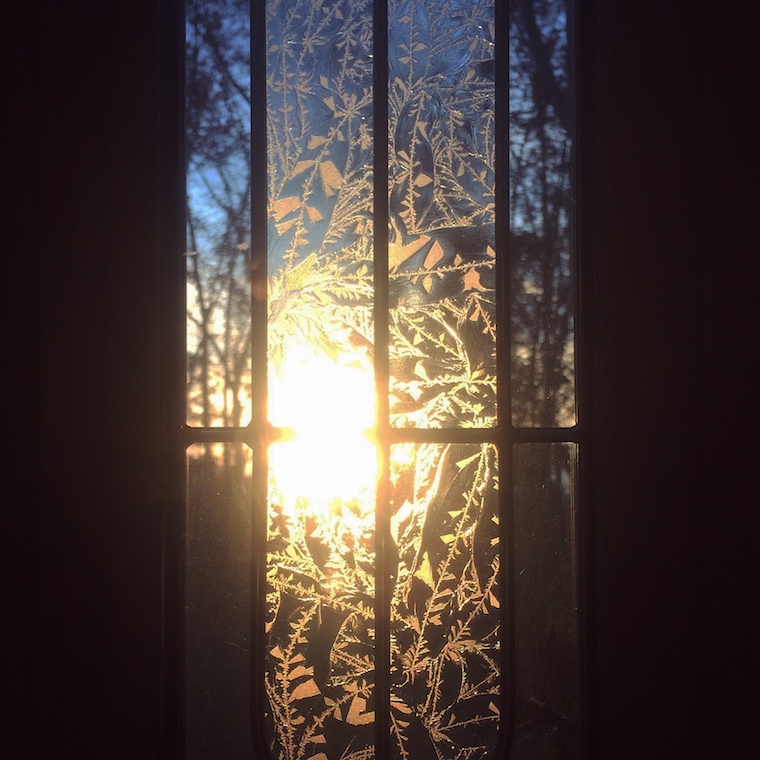 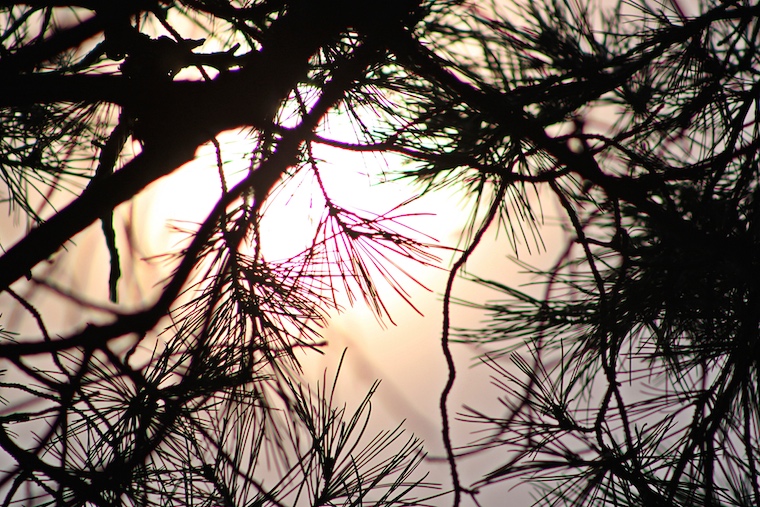 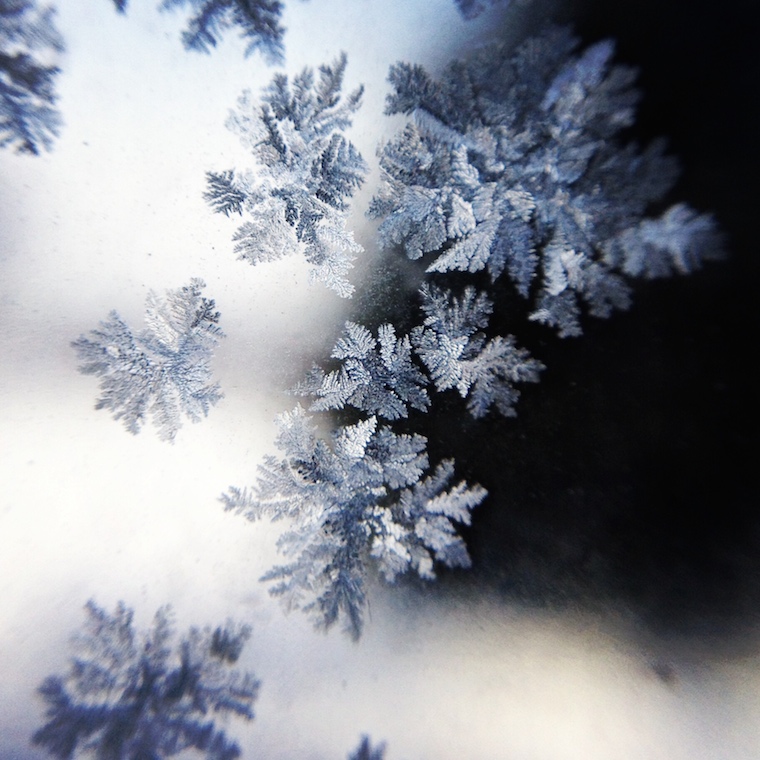 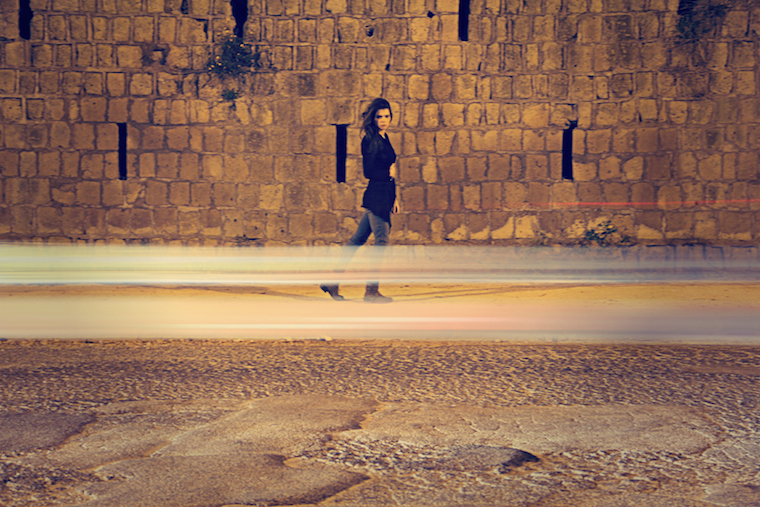 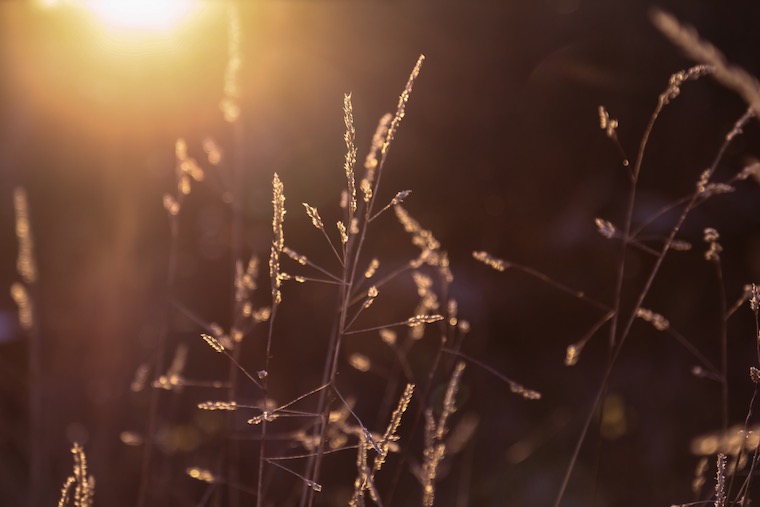 Lit up snow at night, by Julie Weiss (@JULIEWEISS10) 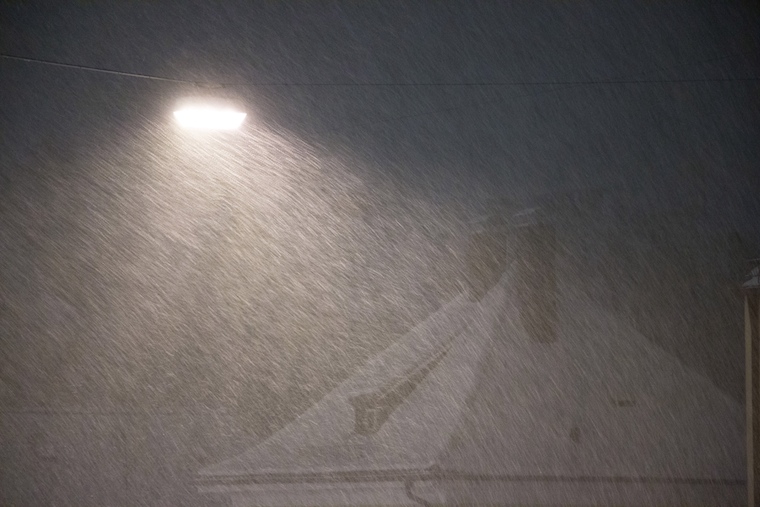 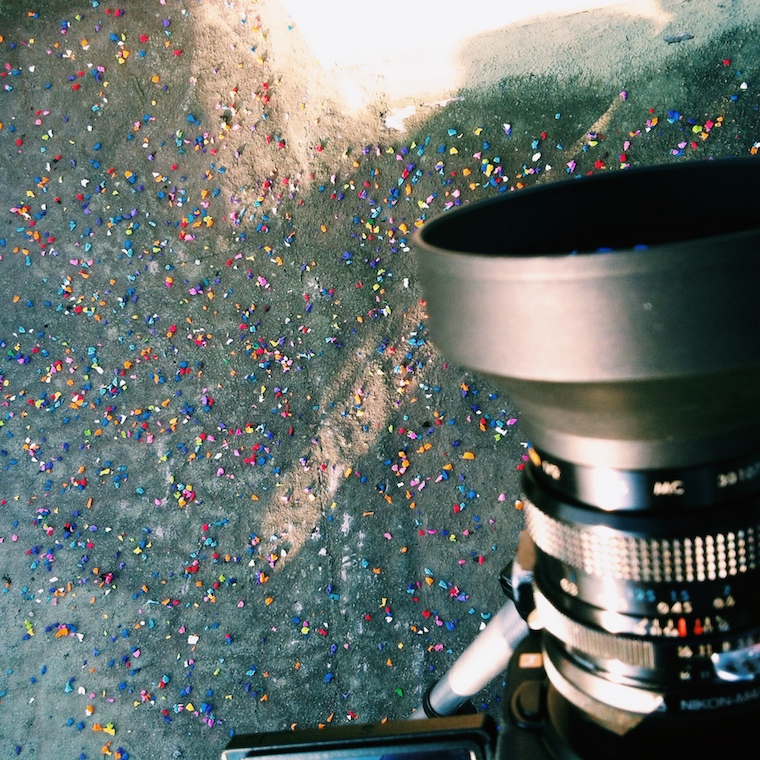 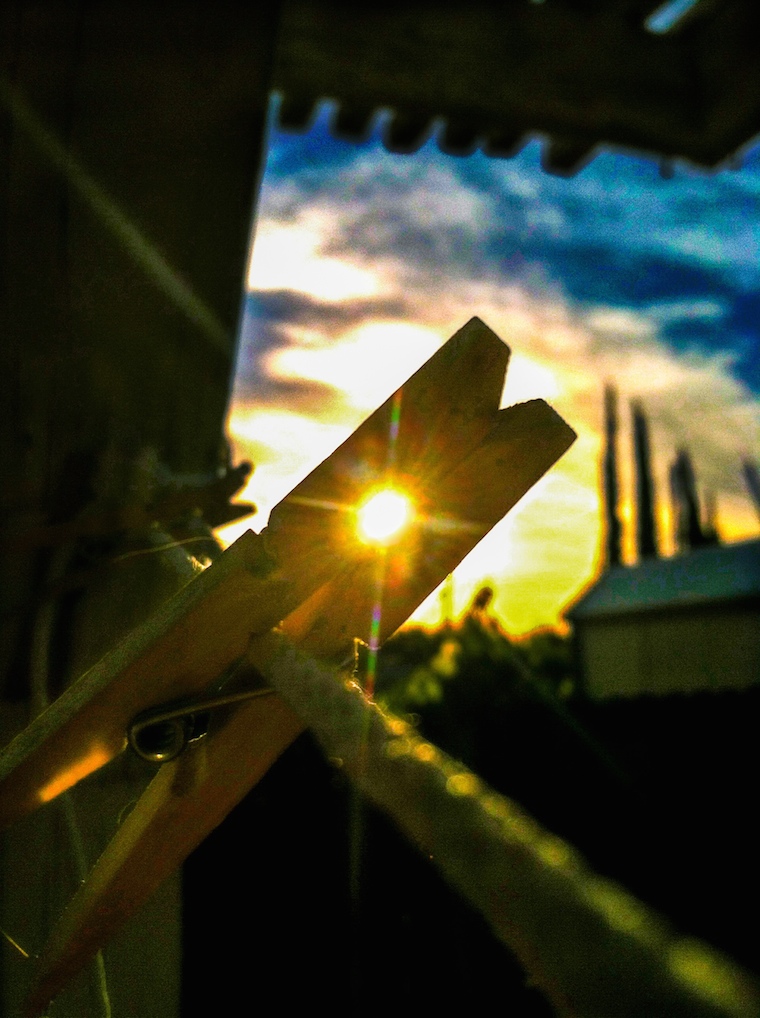 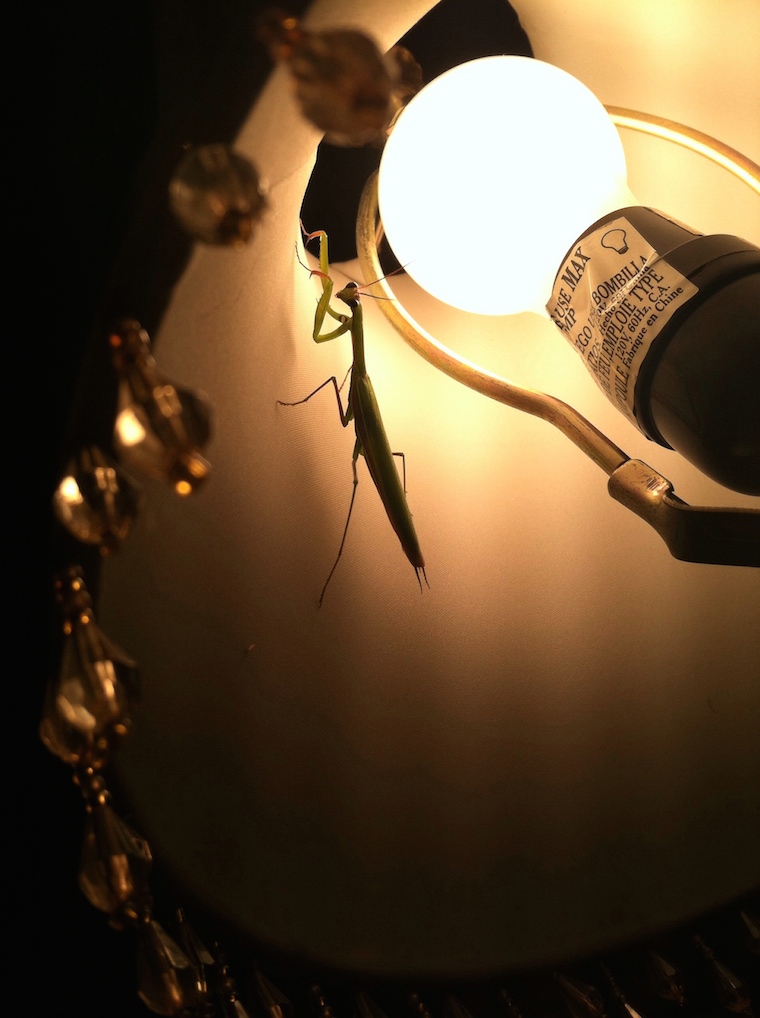 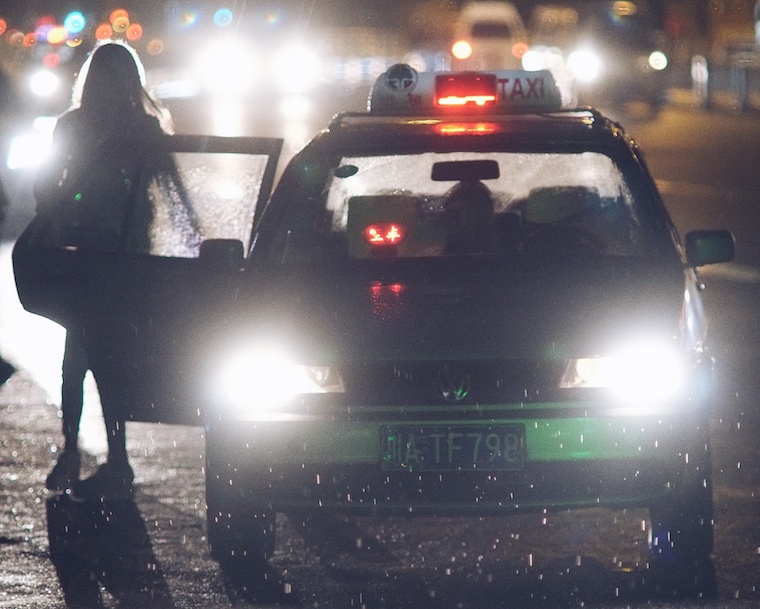 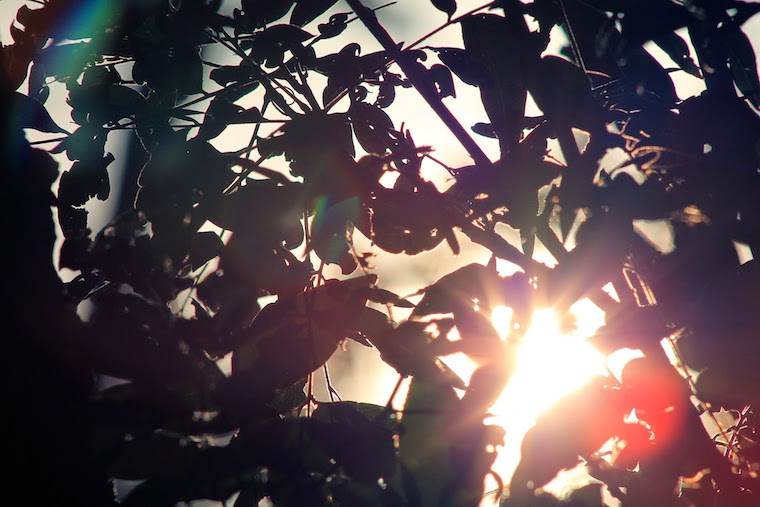 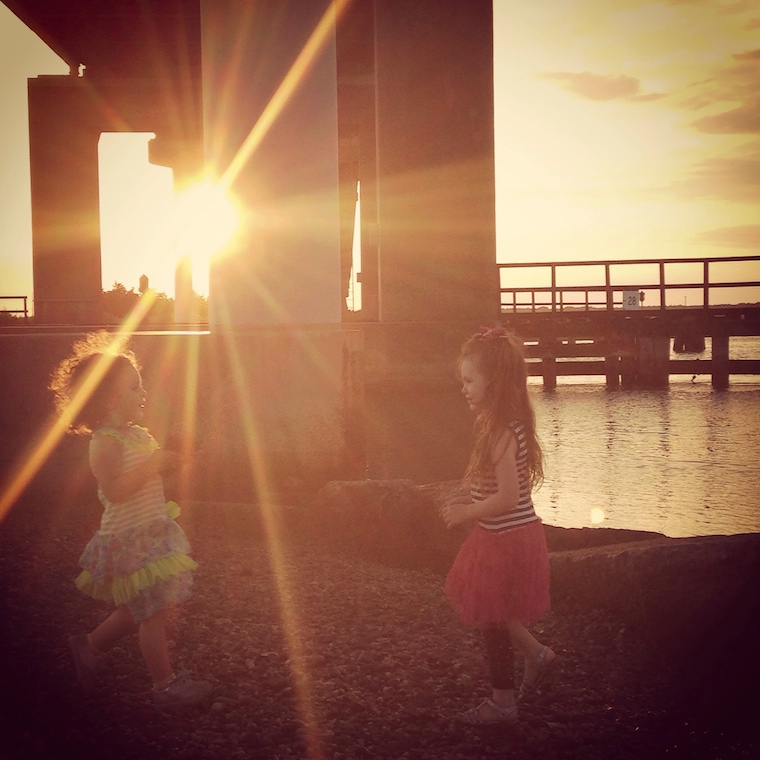 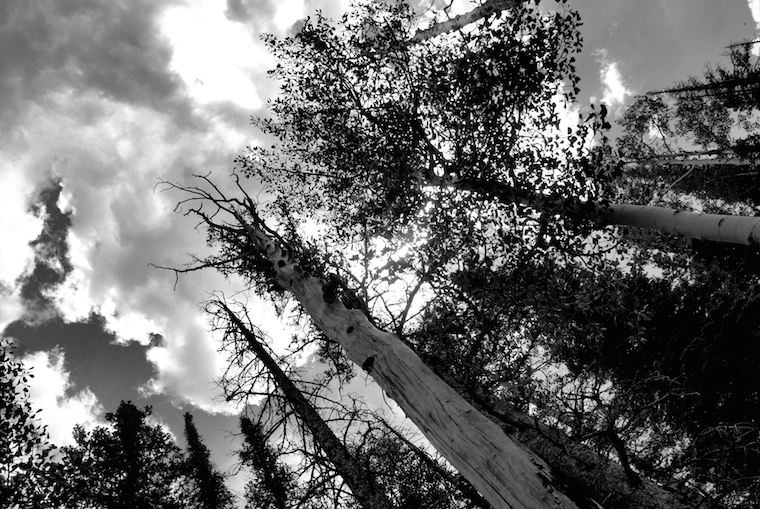 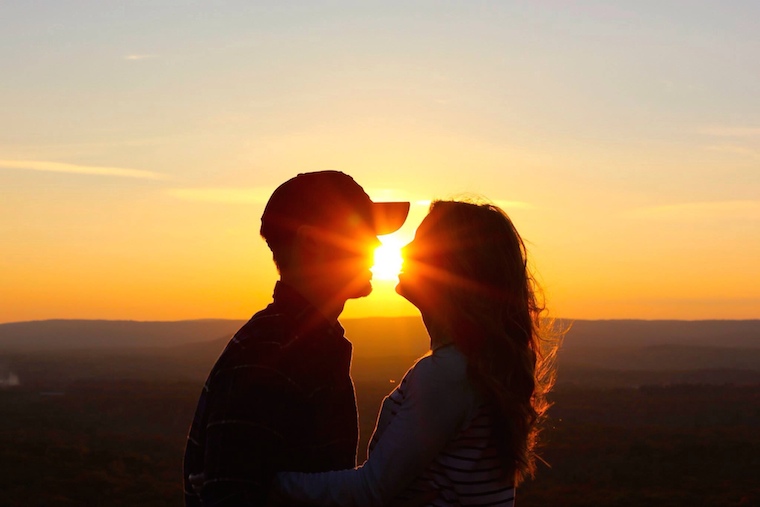 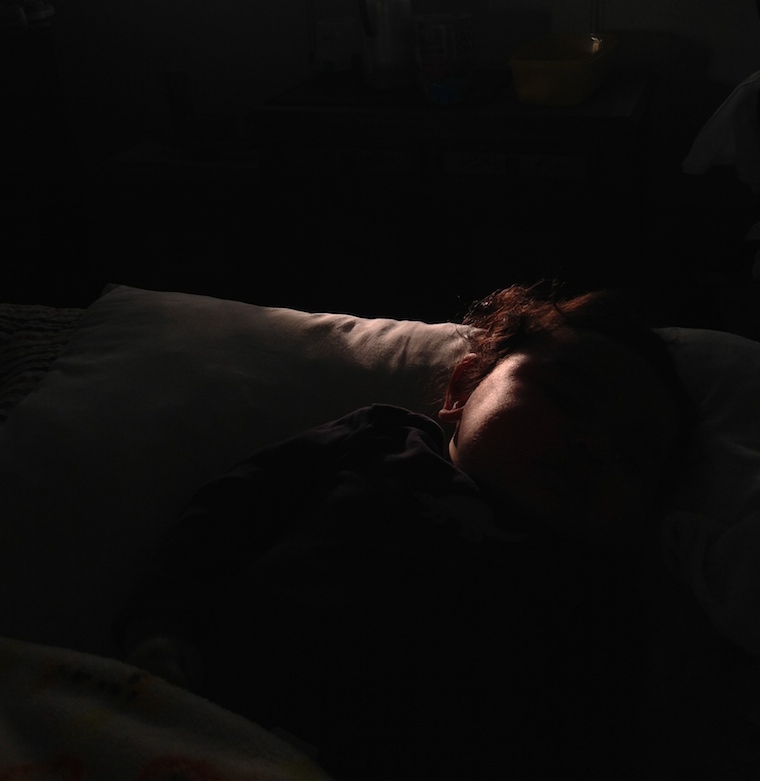 So good you also want to cry? 😉