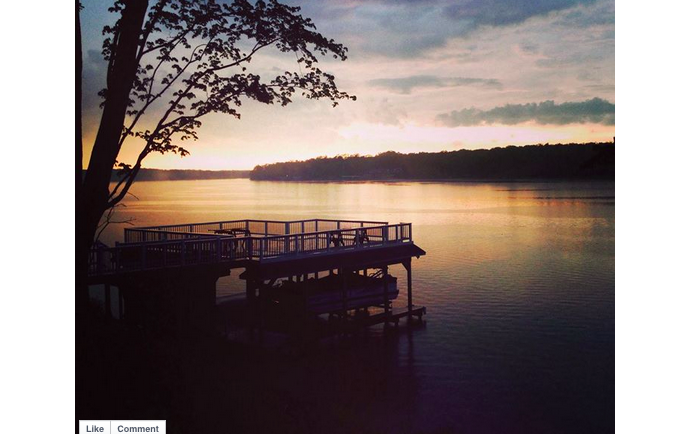 Sometimes we at Foap witness remarkable things about photographers that would make Aristotle and Plato surprised. Yesterday, for example, something really funny happened. ABC 8 News, A TV station from Richmond in the US, featured Foap, “the app that turns your cell phone photos into dollars”. You can watch the spot here below.

8NEWS – WRIC | News Where You Live

Now, it turns out that the reporter covering the spot, Morgan Dean, is a Foaper himself. Yes, on Foap you can be an ABC reporter and sell your photos. You can also be a truck driver, or a nurse… I know, I know… But Morgan Dean happens to be a reporter and yes, he is taking great shots and foaping it. Check out his portfolio here. So far he has sold one picture and we’ve tracked it so we can now say where it is being used. Suspense in the air….

That’s his photo as seen on his Foap portfolio: 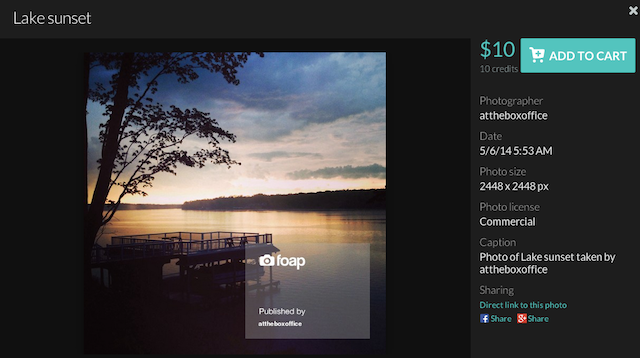 Where is it being used? Have you ever heard of E.ON? It’s one of the biggest energy companies in Europe. So, yes, E.ON is the company that purchased Morgan’s beautiful photo and now they are using it on their Facebook page: 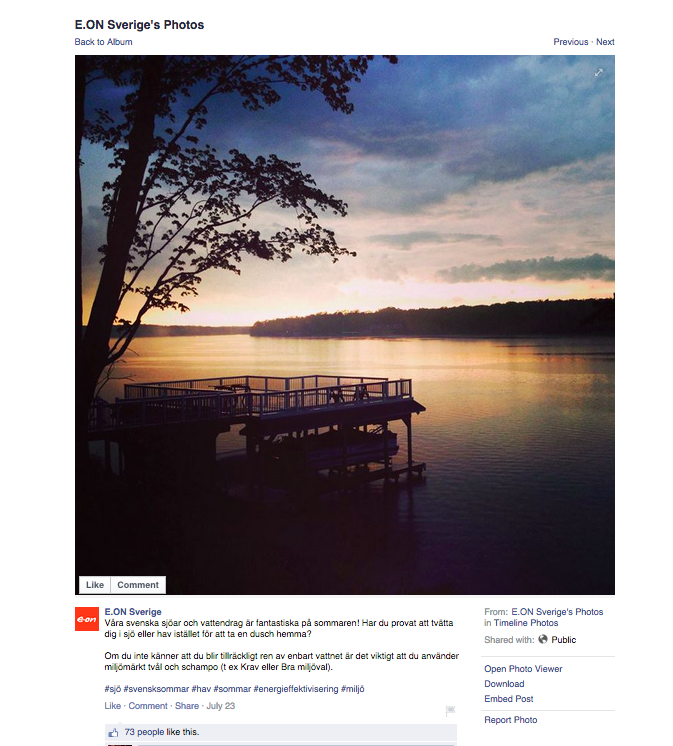 Isn’t it too cool to be true? ABC 8 News reporter Morgan Dean’s photo is now being used by E.ON, one of Europe’s biggest energy companies!
Morgan, thanks for being part of this amazing community, so diverse and beautiful and which is making everyone reconsider their thoughts about commercial photography! We know you are a reporter but we know as well that you are a Foaper! 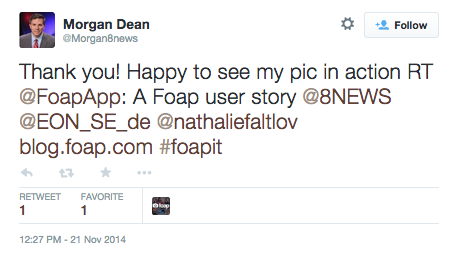